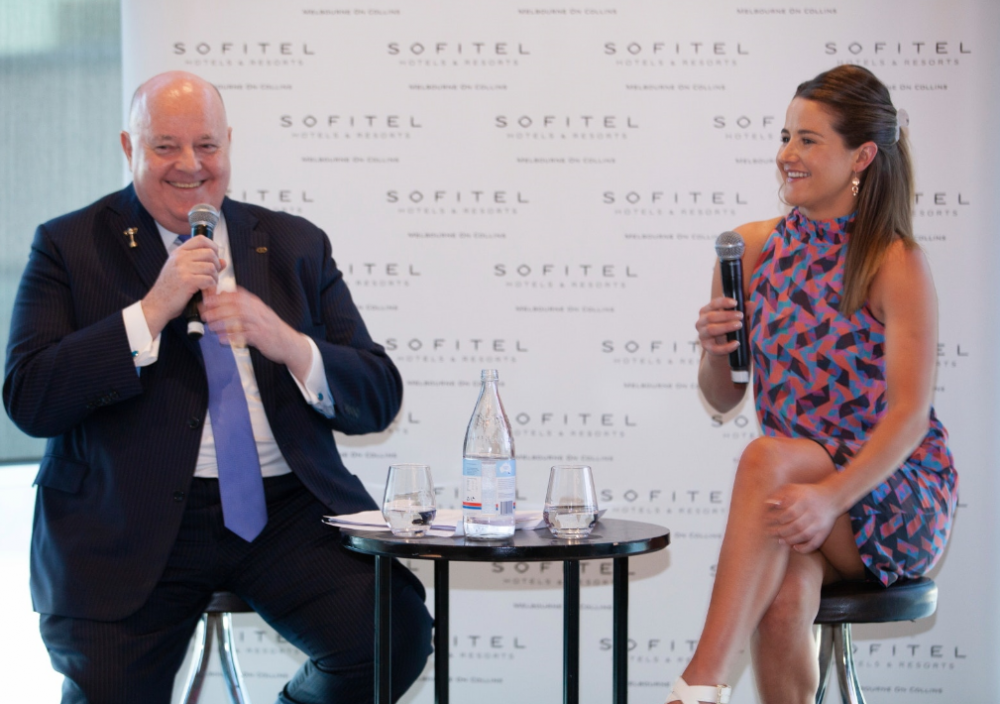 The Committee launched the Visitor Economy Reference Group (VERG) in late 2019 after a number of members identified concerns about a lack of industry structure in Greater Melbourne and a desire to see the Greater Melbourne Tourism experience more represented alongside our Central Melbourne experience.

The Committee’s Annual members survey in April also highlighted the future of the visitor economy as the fourth most significant strategic issue facing Greater Melbourne.

“Cracks” have been appearing in the visitor economy for a while – such as the upheaval of Tourism Victoria, the collapse of Destination Melbourne, the lack of Greater Melbourne’s inclusion in the State’s regional tourism review, the lack of understanding of the value of tourism in some areas of Melbourne and a lack of strategic product development when compared to the other states.

The economic value of the Greater Melbourne Visitor Economy is a significant contributor to our overall city and state, and our brand reputation. Melbourne and its surrounding regions have been a successful draw card for visitors for many years. Food & Wine, Arts and Culture, Sport, Festivals, Major Events and Business Events have driven Victorians to be proud of their city and their state. However, competition from other state and overseas destinations has already started making inroads into Melbourne’s source markets.

So even before the pandemic, VERG considered that Greater Melbourne as a vibrant visitor destination was losing its direction. The effects of COVID-19 have just amplified the cracks that were appearing and underlined the need for change.

Around the world, this is not uncommon. There have already been significant changes in other cities applying new thinking to their visitor economies. Visitor economies are moving to “Experience economies”– driving memorable events for their visitors and locals that become the strength of the destination, experiencing everything that is enriching and authentic. Urban placemaking creates a wide variety of destination across cities often highlighting hidden treasures in the suburbs. Travellers have an increasing awareness of the environmental, social and economic impact of their travel and are exploring alternatives more widely – we need to adapt.

Through the forums, workshops and stakeholder engagement of VERG the Committee is exploring these new trends, finding ways to champion a new visitor experience for Greater Melbourne and establish enhanced industry engagement models, thus driving benefits that are even more successful for the visitor in the future.

I hope you will join us in this conversation.

For more information on VERG or to get involved, contact Clive Dwyer, Director of Engagement

RESET Tourism Survey-have your say and you may win

Grand Prix cancelled again, but we are ready to race in 2022!

Committee for Melbourne calls for urgent action on the visitor economy