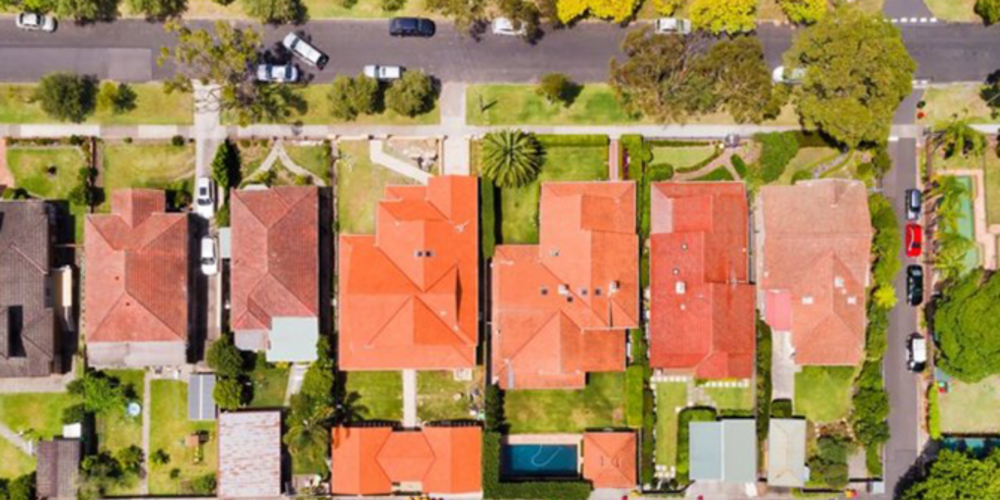 There is no doubt that Victoria is facing a social and affordable housing supply crisis, requiring careful and significant strategies for overcoming the problem.

Committee for Melbourne has supported the Victorian Government’s proposal to develop a 10-year social and affordable housing strategy. In 2021, the Committee provided a detailed submission to the Government’s consultation on its strategy, entitled ‘Delivering Affordable Housing’.

Measures to deal with social and affordable housing should be part of an overall strategy. If levers such as regulatory and planning policies are used, they should work together across the economy to drive equitable and efficient outcomes.

That’s why the Committee, in its submission, called for a taskforce to design a comprehensive strategy that would include long-term plans, data collection and target setting. There is an absence of clear data around the problem. The Committee looks forward to the imminent release of the Housing All Australians cost-benefit analysis ‘Give Me Shelter’ report, which will demonstrate the economic costs to the whole community of underproviding social and affordable housing, and the generational impacts that under supply can have on society.

The under supply of social and affordable housing is a whole-of-community issue requiring the funding burden to be borne across the community. Therefore, the Committee recommended that consideration be given to broad-based mechanisms like a levy applied at a low level to the rates of all businesses and households in Victoria.

Measures that might disproportionately impact specific sectors of the community, such as the residential development industry, should not therefore be imposed as they are contrary to a whole of community response.

On 18 February 2022 the Victorian Government proposed a new set of social and affordable housing measures, including a proposed Social and Affordable Housing Contribution (SAHC) imposed on new housing development, without the widespread consultation that such measures might warrant.

Stakeholders such as UDIA and Property Council responded to the proposal, suggesting that the SAHC might increase the price of new homes for buyers.

This comes at a time when the Committee’s Benchmarking Melbourne Report highlights that Melbourne is the world’s 6th most unaffordable English-speaking metropolis for buying a home. Further upward pressure on new house prices, therefore, is undesirable and might perversely have the unintended effect of causing even more people to need social and affordable housing.

Pleasingly, the Victorian Government is no longer introducing the package of reforms. However, the Committee would be pleased to see consultation across all sectors of the community about how the social and affordable housing issue might be addressed.

Committee for Melbourne considers that it is not just the levy itself, but the governance arrangements that should be considered for a fundraising mechanism of such significance and scale.

In its submission, the Committee cautioned that there are many important governance and transparency arrangements that would need to be considered if a levy were imposed, including that:

“An entity that is independent of Government would need to be established that would provide sufficient governance arrangements about how levy funds would be collected and managed…the independent agency would need to be subject to clear public reporting mechanisms.” (pg 9)

While the funds raised through the Government’s proposed SAHC were intended to be injected into the Social Housing Growth Fund, the Committee does not consider that approach would meet all the governance criteria proposed, particularly in relation to independence and industry decision-making.

The efforts by the Victorian Government to address the significant undersupply of social and affordable housing through measures such as the $5.3 billion Big Housing Build should be commended.

Further initiatives would be welcome, within the context of a clear strategy. It is only within such an overall strategy, that individual policy levers can truly be assessed for their efficiency and effectiveness, that unintended consequences can be avoided and the most effective overall strategy can be deployed. The Committee looks forward to further consultation and collaboration on this important issue.