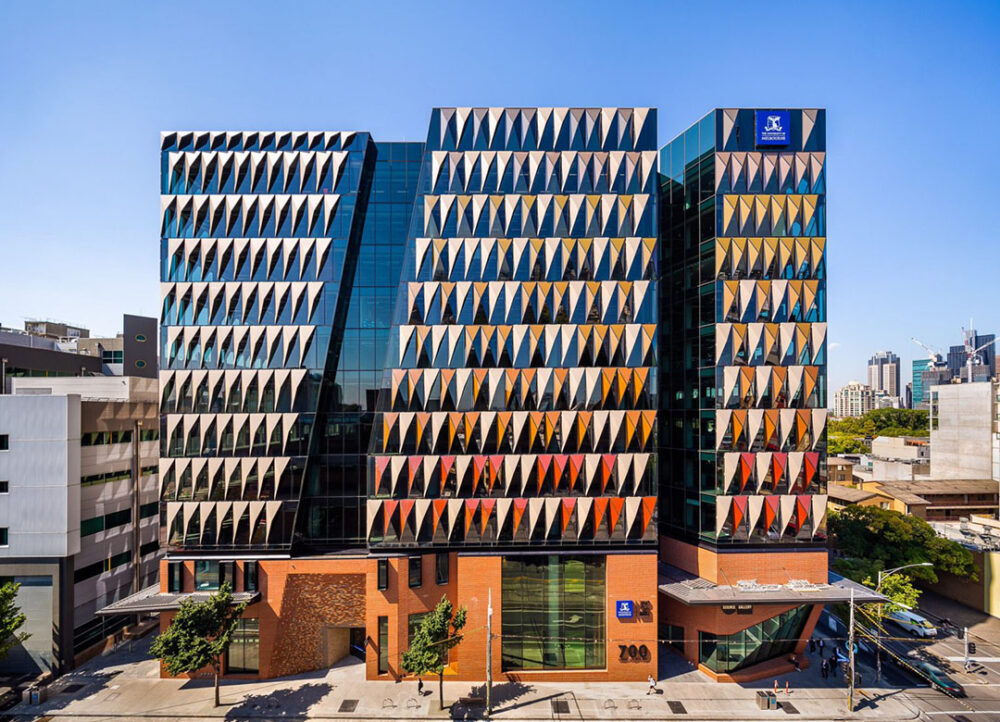 The 2021 Open House Melbourne program is now live. Focusing on the central theme, Reconnect, this year Open House Melbourne asks us to reconsider the way we will occupy our city and to envisage new ways of designing and adapting our buildings and infrastructure as we emerge from the impacts of COVID-19.

Reconnect: OHM 2021, is a hybrid program of public events, talks and building tours taking place in the month of July, in the lead up to the highly anticipated Open House Melbourne Weekend on Saturday 24 and Sunday 25 July. Explore 150 buildings and events across the City of Melbourne, City of Boroondara, City of Hobsons Bay, City of Maribyrnong, City of Port Phillip, City of Stonnington and The University of Melbourne.

Open House Melbourne was founded by eight professionals under the aegis of the Committee for Melbourne’s 2008 Future Focus Group (FFG) leadership program. As the first event of its kind in Australia, the inaugural Melbourne Open House (its original title) in 2008 and the 2009 event were delivered under the FFG program. Open House Melbourne became an independent entity in 2009 as an incorporated, not-for-profit association.