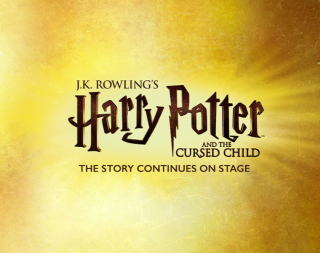 Yes, Melbourne is getting its magic back!

In a global first, Harry Potter and the Cursed Child resumed performances at our beloved Princess Theatre last week.

This was such an important milestone for Melbourne as the only city in the world to see the show reopen in the current global pandemic.

This is a great morale boost for our city and amplification of Melbourne’s brand on the back of the successful Australian Open being held in Melbourne. It was also celebrated by the fanatical ‘wizarding world’ internationally as the following message was livestreamed around the world from the Melbourne on reopening night.

Harry Potter and the Cursed Child is the most awarded production in the history of Britain’s Olivier Awards, winning a record-breaking nine awards including Best New Play and Best Director. Following its New York opening in April 2018, the play won six Tony Awards on Broadway, including best play.

Read The New York Times article on ‘Broadway Is Dark. London Is Quiet. But in Australia, It’s Showtime’ here

RESET Tourism Survey-have your say and you may win

Grand Prix cancelled again, but we are ready to race in 2022!

Committee for Melbourne calls for urgent action on the visitor economy