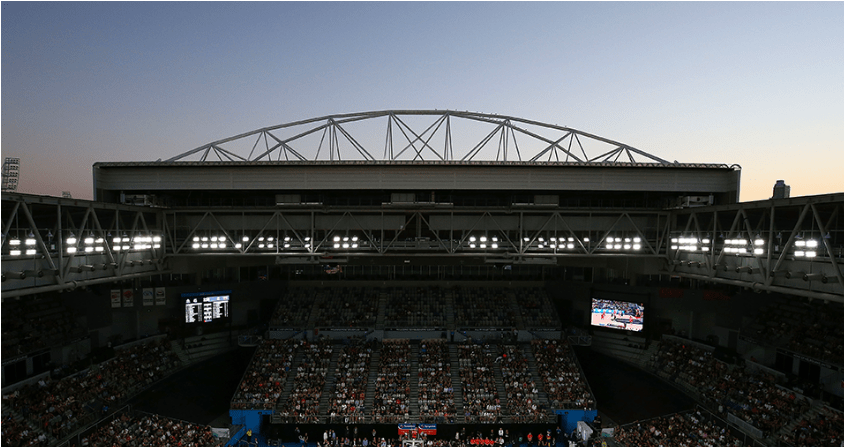 Committee for Melbourne 2019 Melbourne Achiever Award winner, Melbourne and Olympic Parks has scored another slam dunk as part of the $15.4 million upgrade. The NBL is back big-time this year at Melbourne Arena with basketball fans the first to experience a new multimedia cube hanging above the court, additional scoreboards, and enhanced lighting.

Further audio visual, lighting and safety upgrades are planned as well as providing even more opportunities for fans to get closer to the action on match day.

The Andrews Labor Government has invested $13 million to improve the arena, with the Melbourne and Olympic Parks contributing $2.4 million. The investment is part of the Government’s commitment to make Victoria: The Basketball Capital of Australia.

“We know how much Victorians love their basketball and the new look Melbourne Arena is set to bring fans even closer to the action – from major sporting events to global superstars, the arena will entertain thousands” said Minister for Tourism, Sport and Major Events Martin Pakula

“This investment, coupled with the $972 Melbourne Park redevelopment, is helping entrench Melbourne’s reputation as the sporting and entertainment capital of the world” said Melbourne and Olympic Parks CEO John Harnden.