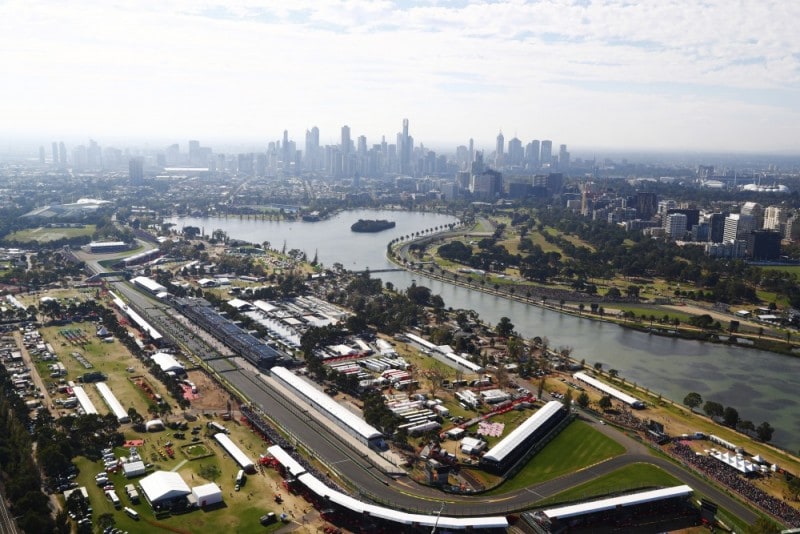 Now in its 25th year, construction at Albert Park has commenced in preparation for the 2020 Formula 1 Australian Grand Prix. Last week Minister for Tourism, Sport and Major Events, Martin Pakula, visited the site, where he explained that “Victorian workers and businesses are big winners in the building of the Grand Prix precinct at Albert Park”.

Preparation for the Grand Prix requires almost 300,000 hours of labour, resulting in 5.3 kilometres of race-ready track, more than 27,000 grandstand seats, and in excess of 450 kilometres of fibre optic cabling to ensure accurate timing and race broadcasts.

Crowds are expected to exceed 300,000 over the four-day event, starting on Sunday, 15 March. The Grand Prix is one of Victoria’s major annual events, which collectively bring in more than $2.5 billion for the state’s economy alongside almost 7 million international and interstate visitors. “Melbourne is the only city on the planet that hosts a Formula 1 race and a Grand Slam tennis tournament – it’s a remarkable double”, the Minister pointed out. Alongside the AFL Grand Final and the Spring Racing Carnival, these marquee events make our Melbourne a truly global city.