20.09.2022Connectivity between Australia’s major cities is speeding up 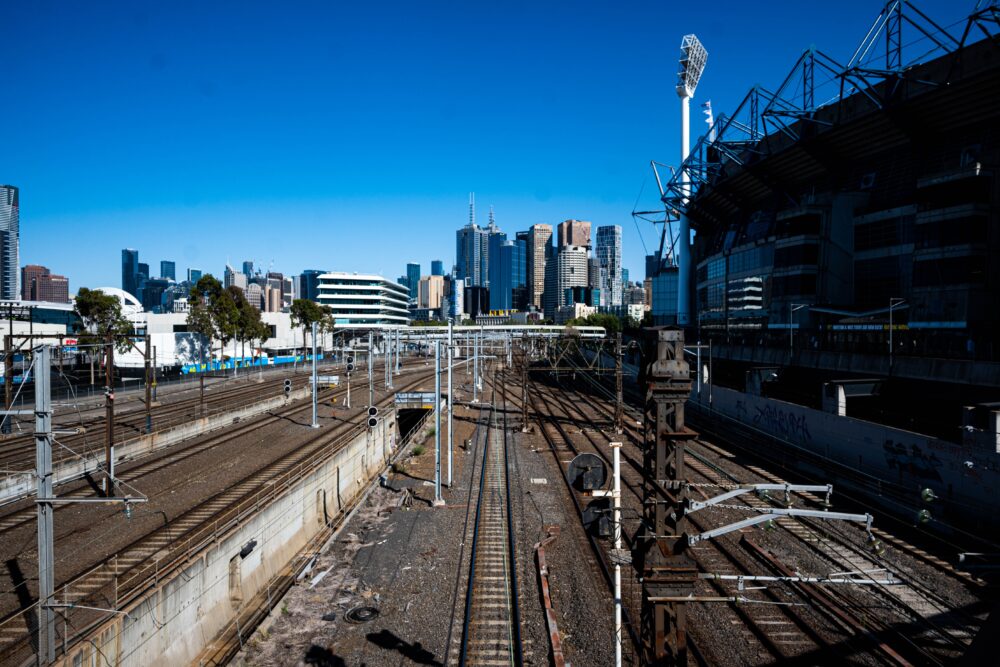 Fast trains exceeding speeds of 250km/h would enhance connections for millions of Australians between our major cities. A new high-speed rail network would connect Melbourne to Brisbane, stopping in Canberra, Sydney, and regional centres to offer a sustainable interstate travel alternative, with economic benefits.

In 2020, Committee for Melbourne released a report commissioned from SGS Economics and Planning entitled Reimagining Australia’s South-East. The report, produced prior to the COVID-19 crisis, details the extensive economic and social benefit that could be achieved if an Eastern Seaboard Megaregion were established from Geelong to the Sunshine Coast.

The report estimates that Australia’s pre-COVID-19 economy could have benefitted significantly from a cooperative approach across the south-east, adding an estimated $268 billion to the economy over 30 years even if only a conservative 1% improvement was achieved over that time period.

Steps in development of a megaregion, including steps such as high speed rail, are therefore welcome.