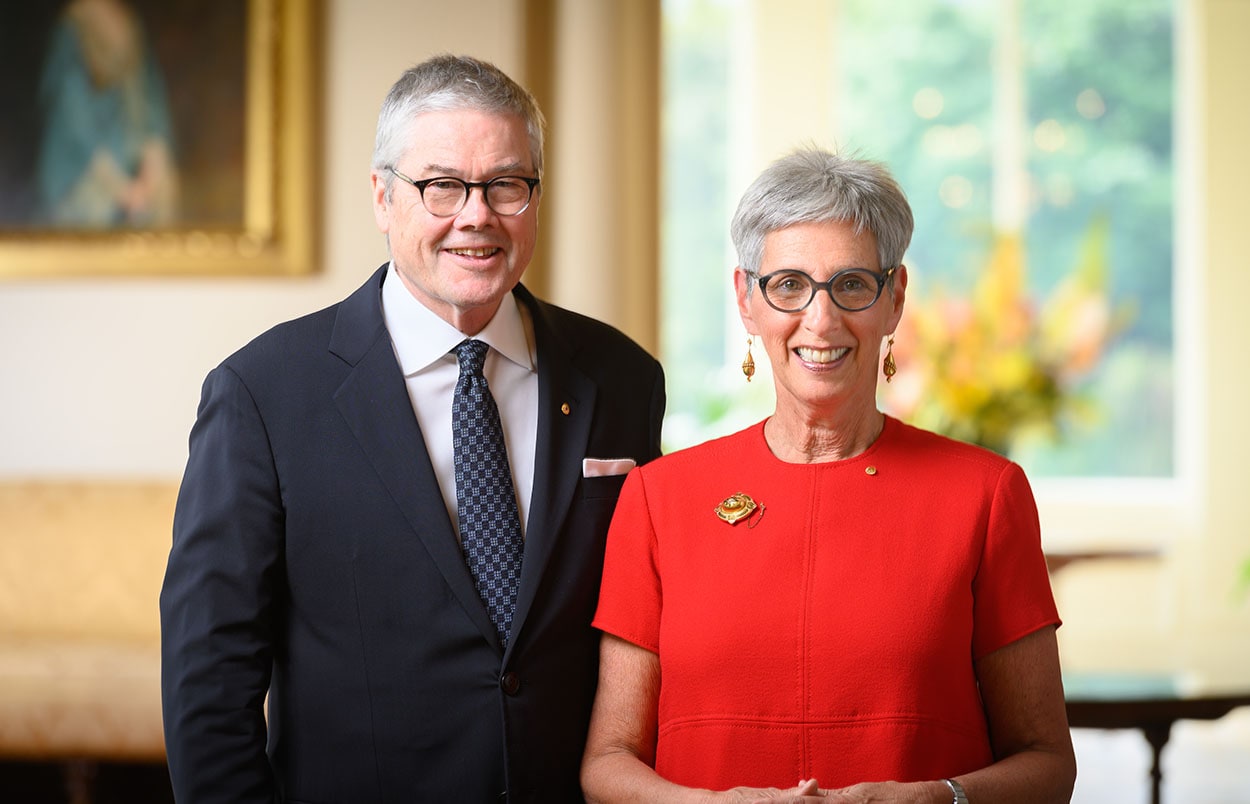 We warmly congratulate Her Excellency the Honourable Linda Dessau AC and Committee for Melbourne Patron for the extension of her term as the Governor of Victoria for a further three years.

Premier Daniel Andrews said that the Queen had accepted his request for her to stay on until 30 June 2023. This extension allows Governor Dessau and her and husband Anthony Howard QC to continue their outstanding work and provides constitutional certainty during the next state election, due in November 2022.

“It is an honour and privilege to represent and promote our great state and help to celebrate and support Victoria’s diverse and vibrant community,” Ms Dessau said in a statement on Tuesday.

Committee for Melbourne also attended a reception at Government House on Tuesday evening, recognising the community and industry momentum of Melbourne’s North.

The Governor reflected on the diverse communities, education and innovation focus and rapid growth in the North. Important to note is the recent report by CfM member NORTH Link ‘Regional Investment Strategy’ with a projected 36 per cent population increase by 2031.

The reception was a spirited event with over 500 guests, including several Committee for Melbourne members such as Northlink, Latrobe University, City of Hume and City of Darebin and Melbourne Airport.

The evening was a celebration of the collective efforts of the community and a recognition of the growing momentum in Melbourne’s North.

It was also a chance for us to congratulate the Governor on the extension of her appointment and recognise her tireless efforts in helping shape Melbourne’s future.