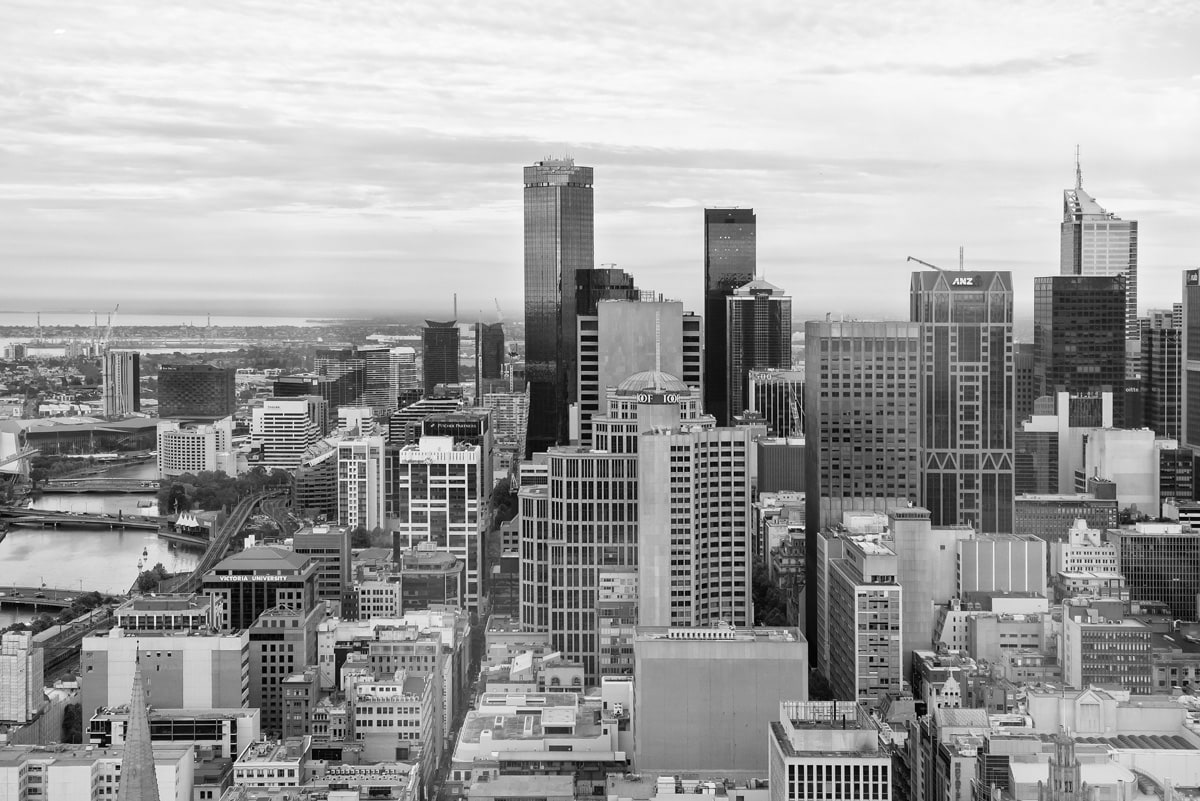 City deals work towards a collaboration with the three tiers of government, community and the private sector to create a shared vision for a more productive and liveable city. Aligning with the Committee’s focus areas for Shaping Melbourne’s future, the Committee is highly supportive of the City Deals program.

A finalised City Deal also fosters broader investment, economic growth and key infrastructure in the area. The deals can have a beneficial effect beyond the money invested, just by virtue of the focus that is generated from the agreement.

On 10 October the Committee was pleased to attend the first ‘Melbourne City Deals Stakeholder Roundtable’ with The Hon Alan Tudge MP (Federal Minister for Population, Cities and Urban Infrastructure) and The Hon Steve Dimopolous MP (Victorian Parliamentary Secretary to the Treasurer). The roundtable explored the themes and visions for the proposed North-West and South-East City Deals.

Many Committee members, such as Universities, local councils and businesses have already participated in City Deals and have a wealth of experience and knowledge to contribute. Armed with member feedback, the Committee has developed some broad themes for consideration in future City Deals.

Good governance and timeliness are vital. Working across three tiers of Government can be challenging. Therefore, goals and accountabilities of city deals need to be clearly articulated with defined measures and targets to keep the program on track. All tiers of government, private sector and community need to be included in the governance arrangements.

City deals should consider a holistic view of each area and how strategic planning, particularly in major projects such as transport infrastructure and housing, can create opportunities for growth. Therefore, mapping aspects of an area such as land-use, demographics, businesses, direction of investment, jobs and skills as well as making that information publicly available, is important. This helps ensure that appropriate goals for the City Deals can be articulated.

Using and building on experiences from previous City Deals is important. For example, tracking what was done in the Townsville city deal through the Townsville City Dashboard. This is a good start towards thinking about mapping the demographics, education levels, skills, businesses in the area, with room for improvement as City Deals move forward.

Ensuring that the community shares in the benefits of growth is essential. Not everyone in the community will directly benefit from the money invested in City Deals. Therefore, some of the economic benefits should be diverted towards delivering better quality of life in the area. This should include consideration of the challenges of urbanisation, such as mechanisms to ensure the delivery of affordable housing in the area.

A whole of State (or even country) level approach can also be helpful. With City Deals being delivered around the country, and other developments like Fisherman’s Bend in the pipeline, it is important to avoid duplication. For example, there are many technology precincts around the country – consideration of scaling up efforts in those precincts is important.

Each City Deal area has unique challenges. Broad consultation with stakeholders will be vital. The Committee is pleased to be able to continue its participation on the Melbourne City Deals Stakeholder Roundtable. Additionally, the Committee has offered to help bring together members in future targeted consultation processes. If you have any feedback or wish to hear more, please contact Policy Director Leanne Edwards on 03 9667 8114 or ledwards@melbourne.org.au. You can also visit https://www.infrastructure.gov.au/cities/city-deals/index.aspx for more information.

From the CEO - Education Edition