05.03.2020Are Melbourne, and Victoria, being short-changed by a lack of infrastructure vision? 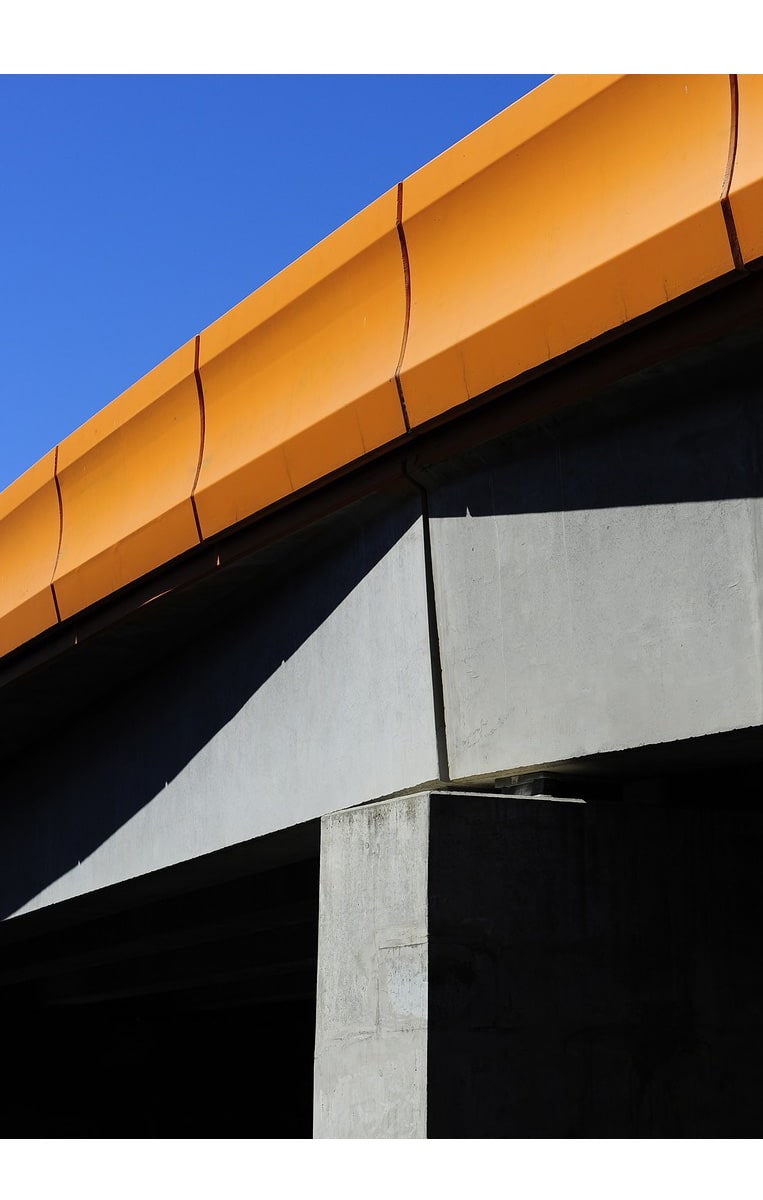 In developing its most recent IPL, IA not only used data generated from its 2019 Australian Infrastructure Audit, it also received submissions from industry, the community, as well as state and territory governments, as to what should be included on the IPL. Over 200 submissions were made.

Once the information was collected, and assessed, IA divided its shortlisted submissions into Projects and Initiatives which are further divided into High Priority, and Priority, categories.1 This process is designed to help ensure decision-makers are aware of the most critical issues requiring action, as well as long-term strategic issues, which require consideration and forward-planning.

In assessing whether the number of projects and initiatives listed in the latest IPL for Melbourne, and Victoria, are fair and commensurate with those listed for other Australian states, and cities, two important factors must be considered; population growth, and economic growth.

According to the Australian Bureau of Statistics, between 2017 and 2018 the fastest growing city in Australia was Melbourne (2.5%), followed by the Australian Capital Territory (2.2%) and Brisbane (2.1%).2 During that year, Melbourne had the largest increase in population, adding 119,400 people, followed by Sydney (93,400) and Brisbane (50,100),3 while five out of the top 10 largest growth areas were identified to be in Melbourne.4 Melbourne is expected to overtake Sydney as Australia’s largest city by population in just six years, with the population gap between the two cities expected to widen out to 2040.5 With this strategically significant trend developing, Melbourne must be equipped to accommodate this rapidly growing population, including through adequate plans for infrastructure.

While Melbourne’s population grows disproportionately larger than all of Australia’s major capital cities, it is simultaneously challenging Sydney as Australia’s most economically powerful city.6 Driven by the growth in financial, professional services, healthcare, and construction sectors, Melbourne’s economic output grew by 4.0% between 2018 and 2019.7 This result was not surprising. Melbourne has outperformed the Australian economy over the past six years, with an average annual growth rate of 3.7%, compared to the rest of Australia, which has grown on average 2.5%.8 Having contributed to 23.4% to national GDP between 2018 and 2019,9 and given its growth over the past 25 years, Melbourne, and Victoria, are an unequivocal engine of Australia’s economy.

Given the growth in Melbourne’s population, and the outsized contribution Melbourne, and Victoria, is making to Australia’s economy, Committee for Melbourne is somewhat surprised by the number of projects and initiatives identified for Victoria in the latest IPL, when compared to those identified for other Australian cities and states.

In terms of New Priority Projects, New High Priority Initiatives, and New Priority Initiatives, Victoria has a combined total of 2 proposals listed (‘Cycling access to Melbourne CBD’ and ‘Frankston public transport connectivity’). Western Australia (WA) has a total of 9 proposals listed despite Greater Perth recording a 1.1% population growth rate in 2018-201910, and Western Australia’s economy contributing 14.6% to national GDP.11 New South Wales (NSW) has 5 proposals listed across the three categories. While NSW remains the largest contributor to national GDP, and will remain a vital contributor for years to come, its overall contribution, relative to Victoria’s, has already started to decline. As a forward-looking organisation, Committee for Melbourne hopes IA has accounted for these developments.

The picture becomes somewhat more puzzling when looking at the High Priority Initiatives and Priority Initiatives categories, which the Committee views as particularly important. The identified proposals in these two categories are essentially over the horizon proposals, which IA considers to be strategically important national priorities that address long-term challenges and opportunities. Despite its considerable importance to the national economy, Victoria has just 15 initiatives identified across these two categories. This number is less than WA, which has 21 proposals listed, and considerably less than NSW, which has a whopping 38 proposals identified – almost triple the number listed for Victoria!

The Committee recognises that many projects and initiatives identified by IA address a range of sectors, including arts, telecommunications, water, road maintenance, and public transport. Many of the listed proposals across the country may be warranted due to previous underinvestment or neglect. However, when looking at the bigger picture, the number of projects and initiatives identified in the latest IPL for Melbourne, and Victoria, do not appear to be commensurate with the city and state’s growing importance to the Australian economy. Given this disparity, do we need to ask whether Victorian stakeholders are submitting enough proposals, or is Victoria simply not on the Federal priority list?

Committee for Melbourne welcomes IA’s IPL, and the work that has been undertaken to develop this list. In a time of unprecedented infrastructure demand and investment, it is critical that there is consensus on what nationally significant infrastructure is required, and that there is a credible pipeline of infrastructure projects in place, which has a strong evidence base.

Furthermore, it is important that Melbourne, and Victoria, are recognised for the outsize role they are playing, and will continue to play, to keep Australia’s economy growing. It is incumbent on our Federal and State politicians to ensure that infrastructure funding and resources are allocated in a manner that is commensurate with Melbourne, and Victoria’s, growing economic heft, and positions Melbourne to be able to deliver appropriate liveability standards for the community into the future.

Victorian state authorities have a significant role to play. More than ever, Melbourne, and Victoria, require a detailed plan for growth. Only with a comprehensive blueprint detailing an integrated approach to transport, land-use, and economic development planning, can state authorities articulate to the broader stakeholders and community exactly which projects and initiatives are required, and what assistance the Commonwealth can provide.

Committee for Melbourne’s Transport Taskforce will be releasing a report outlining the need for an integrated transport plan for Melbourne, which highlights that without such a plan Melbourne may continue to have an underinvestment in infrastructure for the future. The Taskforce Steering Committee, which is chaired by Partner at McKinsey and Company, Ishaan Nangia, comprises various organisations from the Committee’s membership base, including Arcadis, Ashurst, Commonwealth Bank of Australia, Good Cycles, Jacobs, Melbourne Water, Metro Trains Melbourne, Monash University, Port of Melbourne Corporation, RACV, RPS Group, and Transurban.