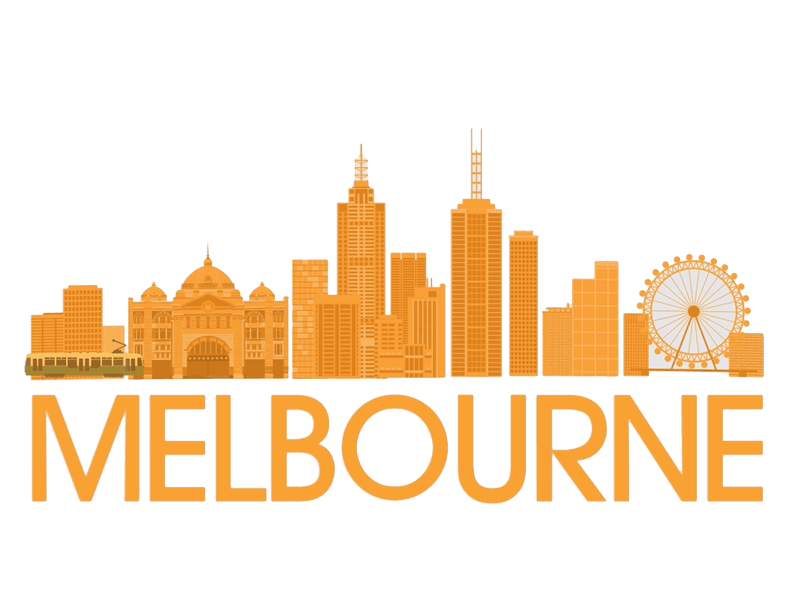 On 9 April we wrote to the Prime Minister and Leader of the Opposition with the Committee for Melbourne’s policy priorities for the 2019 Federal Election, which outlined the Committee’s vision for the future and how to address the rapid pace of change we are experiencing.

You can read their responses ahead of election day on 18 May – from the Coalition and Labor.

We called on the next Federal Government to commit to proactively prepare Australia for success in the era of the Fourth Industrial Revolution.   We said that the Federal Government’s approach to these challenges and how it chooses to guide our nation to respond to the resulting opportunities have significant economic and social implications for future generations.

We were pleased to see both parties acknowledge the importance of collaboration between all levels of government in tackling many of the challenges ahead of us.

Some of that collaboration is in evidence in the joint financial backing by a Coalition Federal Government and Victorian Labor State government of the much-needed mass transit link to Melbourne airport. We urge that this project be completed within the original timeline of 2027.

We welcome the ALP’s support for a High-Speed Rail (HSR) Authority and down payment of $1 billion to start securing a corridor between Melbourne and Brisbane for a future HSR. An HSR is a key for realising the bold vision for connecting our eastern seaboard to underpin Australia’s future economic development, productivity and global competitiveness.

Still, on transport, Labor’s commitment of $10 billion to support the Andrew’s government’s ambitious suburban rail loop project provides some handy support for the idea in the event of a Labor victory. It will be interesting to see how the business case develops for this project.

We were pleased to see both parties address several other Committee policy priorities, including the development of skills needed for the future economy in the digital age and the importance of improving our digital capability and connectivity.

Committee for Melbourne’s Melbourne 4.0 program identified low levels of investment in R&D relative to other OECD countries as a competitive weakness for the Australian economy. Such investment is critical for successful modern economies which are driven by innovation. Labor’s R&D collaboration premium is a modest step in the right direction.

We thank the Government and Opposition for their replies during an intensely busy pre-electoral period.

While the responses have some way to go to truly match the Committee’s vision for Melbourne and Australia more broadly, we are looking forward to building on these responses with the elected Federal government.