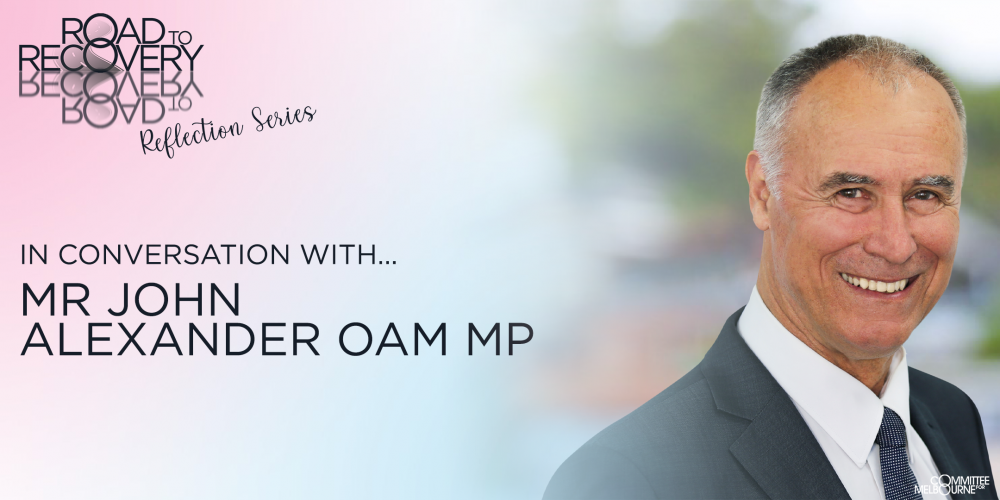 Thank you to John Alexander OAM, MP, Member for Bennelong and Chair of the National Standing Committee on Infrastructure, Transport and Cities, Martine Letts, CEO, Committee for Melbourne and Leanne Edwards, Director of Policy and Research, Committee for Melbourne for your contributions yesterday to the discussion on ‘An Eastern Seaboard settlement plan to build national economic recovery’.

Please note John Alexander MP was called to an important infrastructure announcement as the Member for Bennelong, made by the Prime Minister, The Hon Scott Morrison MP.

Details of the announcement here.

Connect to the inquiry by contacting the Standing Committee on Infrastructure, Transport and Cities secretariat at ITC.reps@aph.gov.au

The Standing Committee on Infrastructure, Transport and Cities 2018 report “Building Up and Moving Out”.

Article: ‘An Australian Eastern Seaboard Megaregion – an essential step on the road to recovery’ including a link to the Report: Reimagining Australia’s South-East