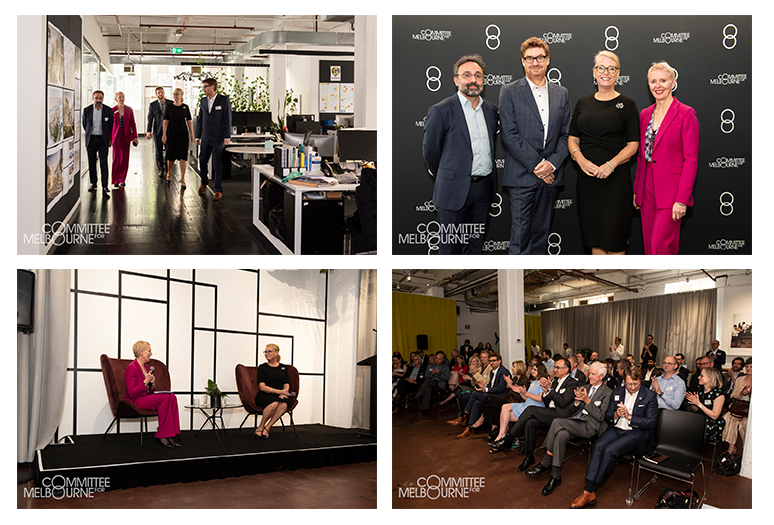 Melbourne’s growth must be supported by bold planning with measurable outcomes and strong leadership in decision-making, across jurisdictions. This was the key message from Lord Mayor Sally Capp to our members and guests at the Committee’s Meet the Mayor event this week.

The Lord Mayor discussed how we can work together to shape Melbourne’s future as a world leading, liveable city by focusing on three core areas: affordable housing, transport connectivity, and creative cities.

Finalising the National Purpose of Schooling 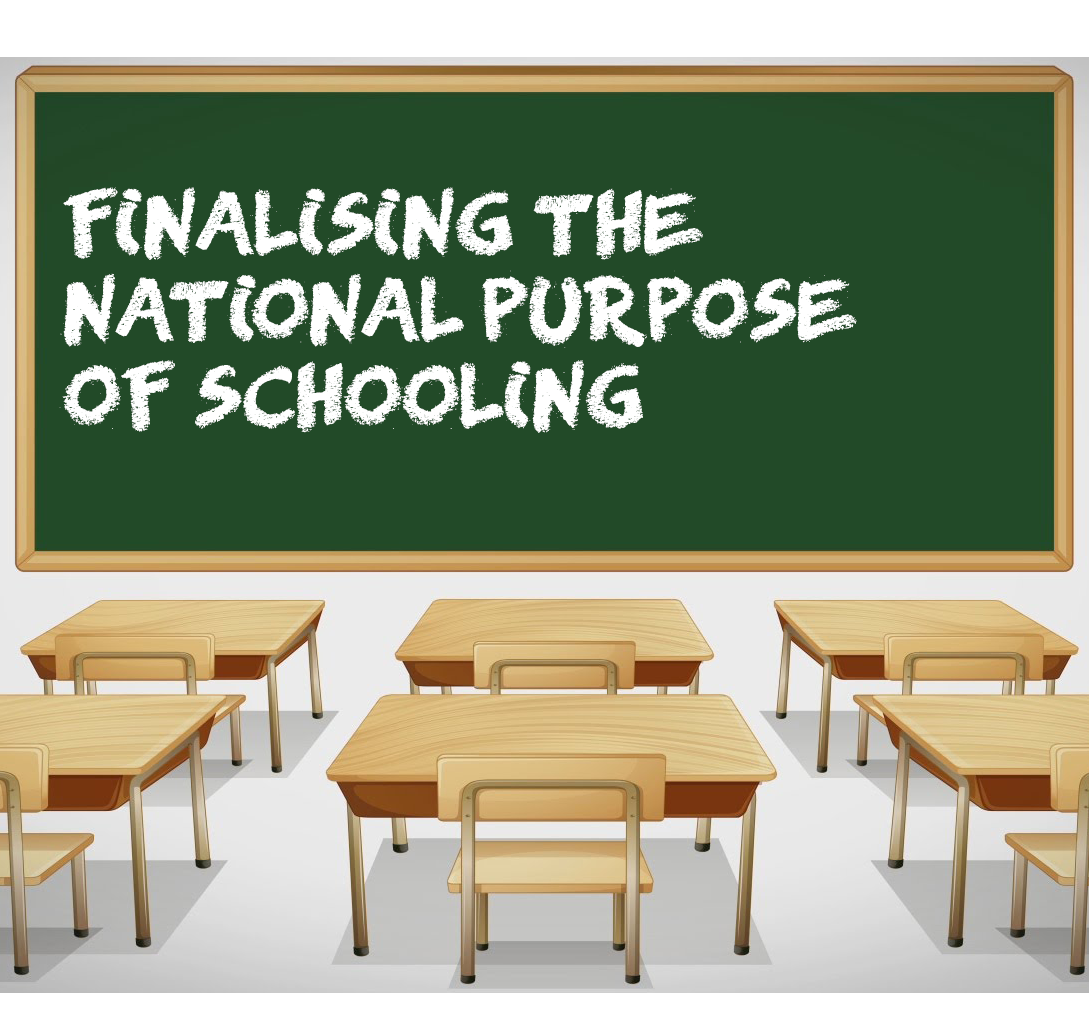 Building on the Committee’s submission
made earlier this year to the Review of the Melbourne Declaration, we have now made a submission to the Education Council’s draft Declaration on Education Goals.

As the basis of Australia’s curriculum, and designed to supersede the Melbourne Declaration on Educational Goals for Young Australians (Melbourne Declaration), this nationally significant document will articulate the national purpose of schooling, and the role schooling must play to help strengthen social cohesion. 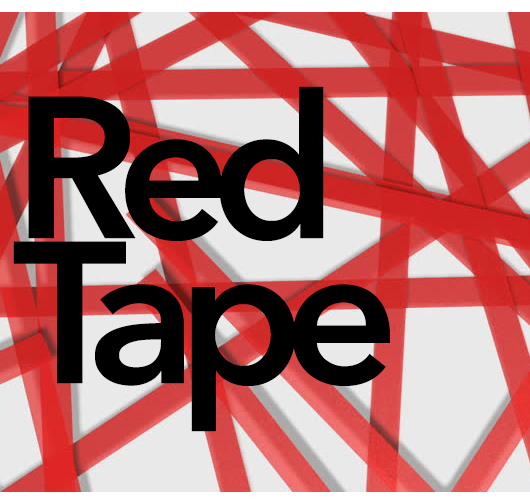 Delays in the planning and building approval process cost the construction sector $400 - $600 million a year or approximately $7.6 million per high rise development. The Red Tape Commissioner has been tasked with reviewing the process to find possible efficiencies to reduce delays and development costs. As explored in the Committee’s submission, this could potentially have a positive effect on housing affordability, in which incentives could be explored in the planning system to facilitate provision of further social and affordable housing.

Disruptions to the Job Market 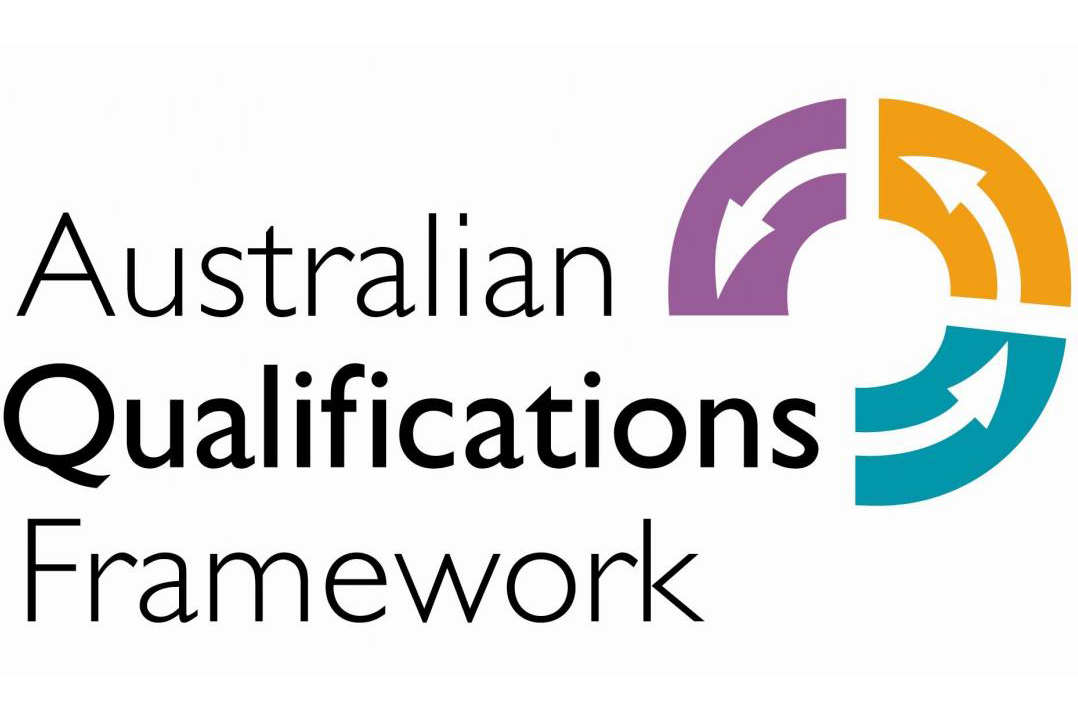 With the rise of the Fourth Industrial Revolution, the job market will be disrupted, with some jobs automated into obsoletion and new roles created in emerging fields. Australia will require an education framework that can rapidly respond to these changing and emerging skills. The recent review of the Australian Qualifications Framework (AQF) was conducted in response to a changing workforce, learning methods and skill requirements to determine how the framework could best enable learners for the future. The final report from the review was released mid-October 2019, read it here. 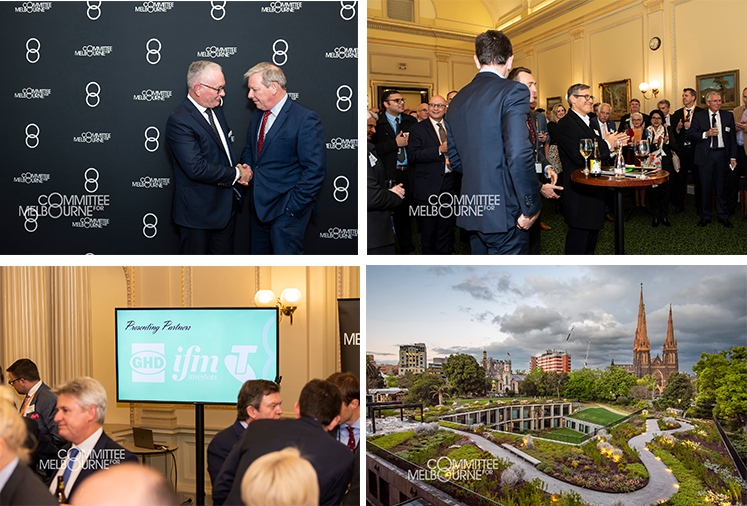 The Committee for Melbourne’s sixth Annual Foundation Members Parliamentary Drinks, held in the iconic Federation Room at Parliament House took place on October 17. Supported by our generous event sponsors, GHD, IFM and Telstra and our Parliamentary Sponsors The Hon. Colin Brooks MP and The Hon. Shaun Leane MP, we hosted a full house, only interrupted briefly by the voting bell!

Our Annual Parliamentary Drinks provide an informal opportunity for members from all sides of politics to meet with Committee for Melbourne Directors and senior executive representatives from our Foundation membership. They represent some of our city’s premier organisations from business, academia and the Arts. This event is a unique opportunity to discuss the Committee’s agenda and the long-term development of Greater Melbourne with Victorian Parliamentary Leaders.

Planning Institute of Australia’s Fellows and Past Presidents Luncheon 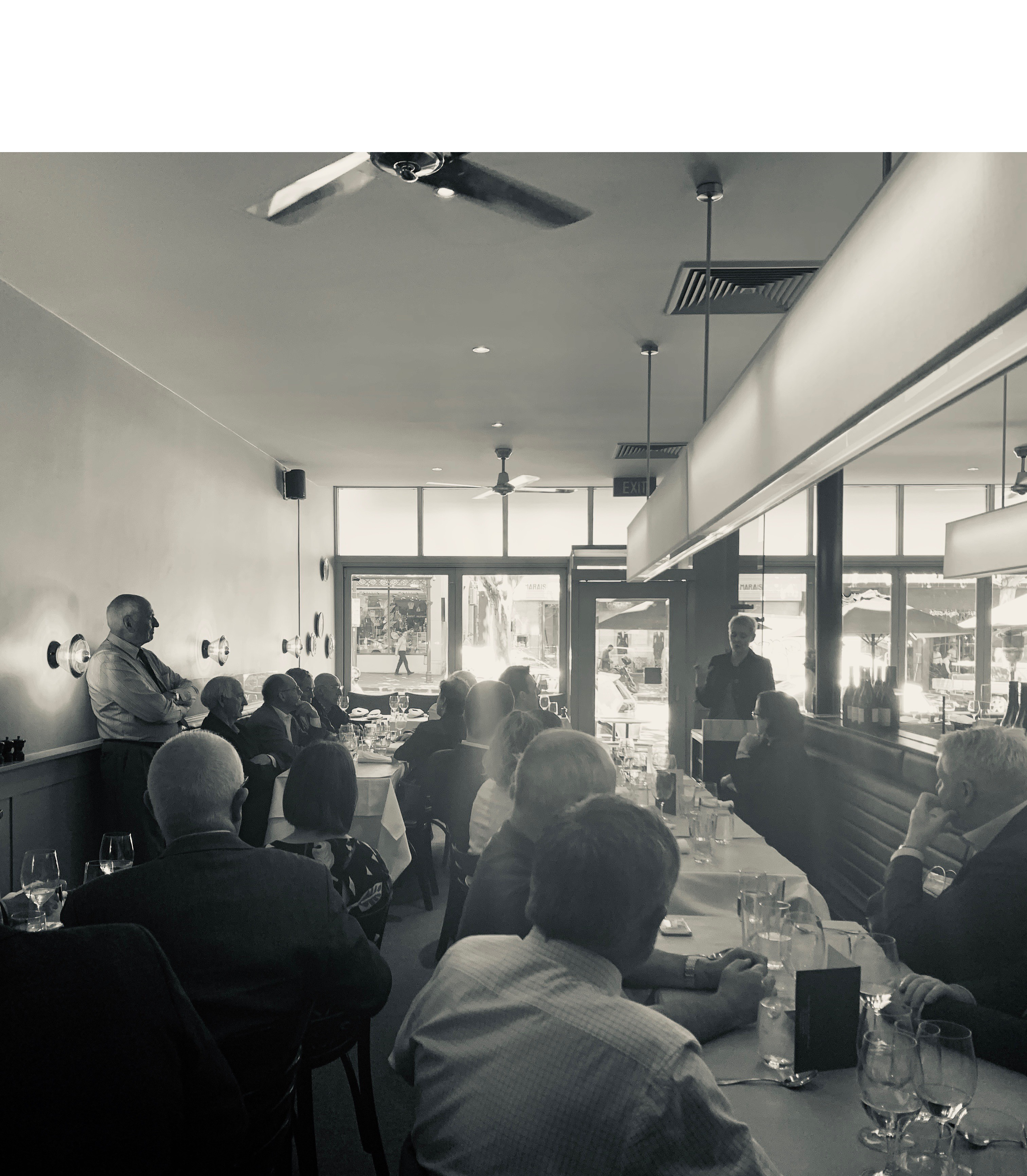 CfM CEO Martine Letts was invited to speak at the Planning Institute of Australia’s (PIA) Fellows and Past Presidents Luncheon held at the iconic Bottega restaurant.

Martine spoke about the Committee’s focus on planning for shaping Melbourne’s future across its 12 focus areas, which also aligns closely with the PIA’s mission ‘to champion the role of planning in shaping Australia's future.’   There was a lively discussion about the importance of planning in focus areas such as Housing Mix, Innovative Ecosystem, Metropolitan Collaboration and Airport Rail Link and how peak bodies like the Committee and PIA can influence policy making across political jurisdictions.

Committee for Melbourne looks forward to collaborating with PIA into the future on areas with mutual interests. 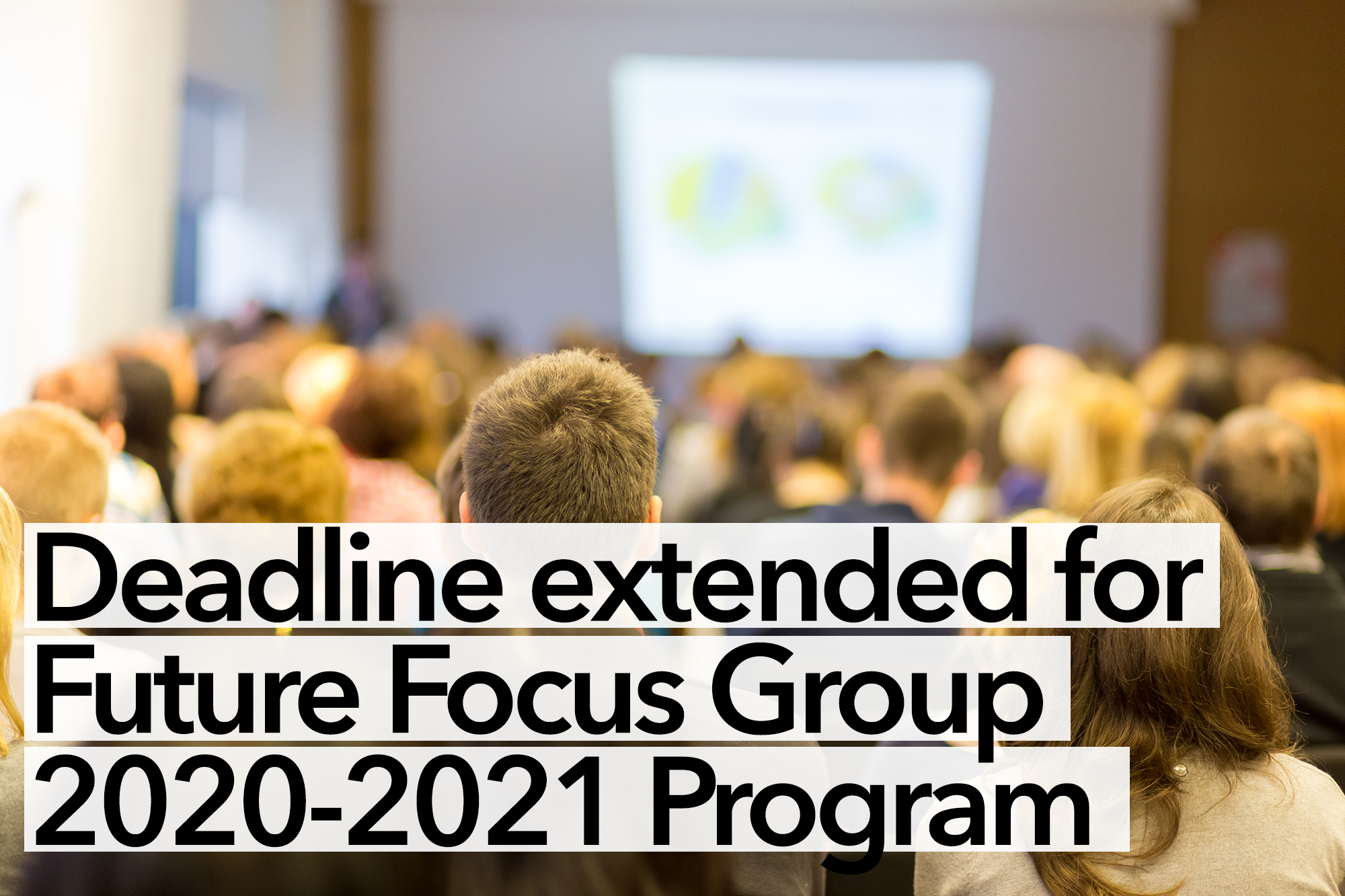 You may be aware of the recent changes made to the Future Focus Group program to strengthen its focus on building Melbourne’s next generation of networked leaders. We have also cut the 21-month program to a more manageable 15 months.  We have extended the deadline for our member organisation to nominate potential candidates, in line with these criteria.

If you would like further information on FFG, please contact the General Manager of the FFG, Matt Gaffney. 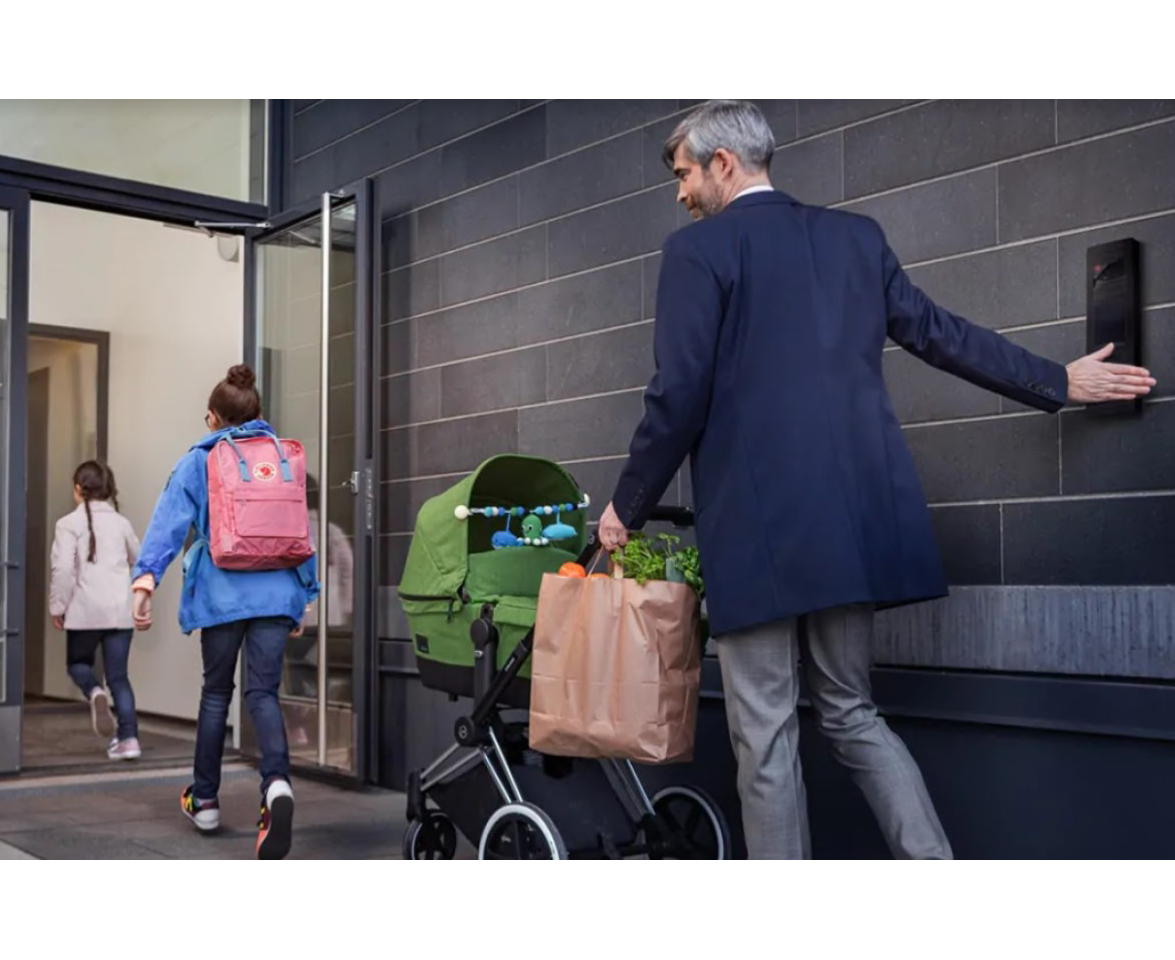 This is a live example of a current Future Focus Group Project which seeks to explore how Melbourne’s apartment complexes can become more child and family friendly. With Melbourne’s population and apartment living increasing, the benefits of apartment living could be improved for families. The project team has met with families, local government, developers, architects, community service providers and academics to better understand the underlying challenges to raising a child in the City with a view to running a pilot child-friendly initiative within a vacant site in Docklands.  This survey seeks to understand further the challenges, constraints and benefits to raising a family in apartment complexes and the amenities that are most used or desired.

As part of their CityPulse project, PwC surveyed 4,612 Victorians to ask how they feel about where they live, how things are changing, and the key ingredients in making it a great place to live. The results give PwC a fascinating insight into the societal and technological transformations taking place in Victoria, and the impact they have on our day-to-day lives.

Our state is the fastest growing in Australia, and Melbourne is one of the fastest-growing cities in the developed world. This is creating more cultural diversity and a stronger economy, but also more demand for schools, roads, trains, police and hospitals.

As Peter Konidaris, Melbourne Managing Partner stated “Although change can bring challenges, Victorians who are seeing improvements in their area love where they live even more - in fact, of Victorians who have seen improvements in their area in the last five years, 83 per cent report that they love where they live. As record investments in new transport infrastructure, schools, nurses, police, parks and community services start to be completed, we can expect this trend to continue.” 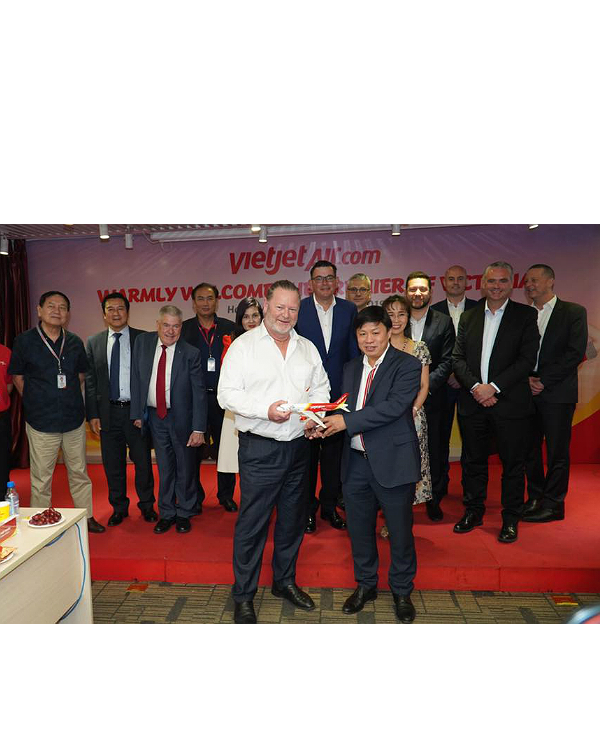 In a major boost to tourism and jobs, Avalon will be the gateway to Vietnam, with VietJet Air set to bring operating direct flights to Ho Chi Minh City.

VietJet will become the second airline to operate international flights out of Melbourne’s Avalon Airport, after Air Asia, and will run services between Avalon and Ho Chi Minh City.  The services are expected to begin in the second half of 2020, subject to regulatory approval.

As part of the agreement, RMIT will purchase a new flight simulator for its Vietnam campus to allow more pilot training in Vietnam, including for VietJet pilots.

The new services will help build on the 50,000 tourists who visited Victoria from Vietnam in the past year and will contribute to the Victorian Government’s goal of increasing visitor spending in Victoria to $36.5 billion by 2025. 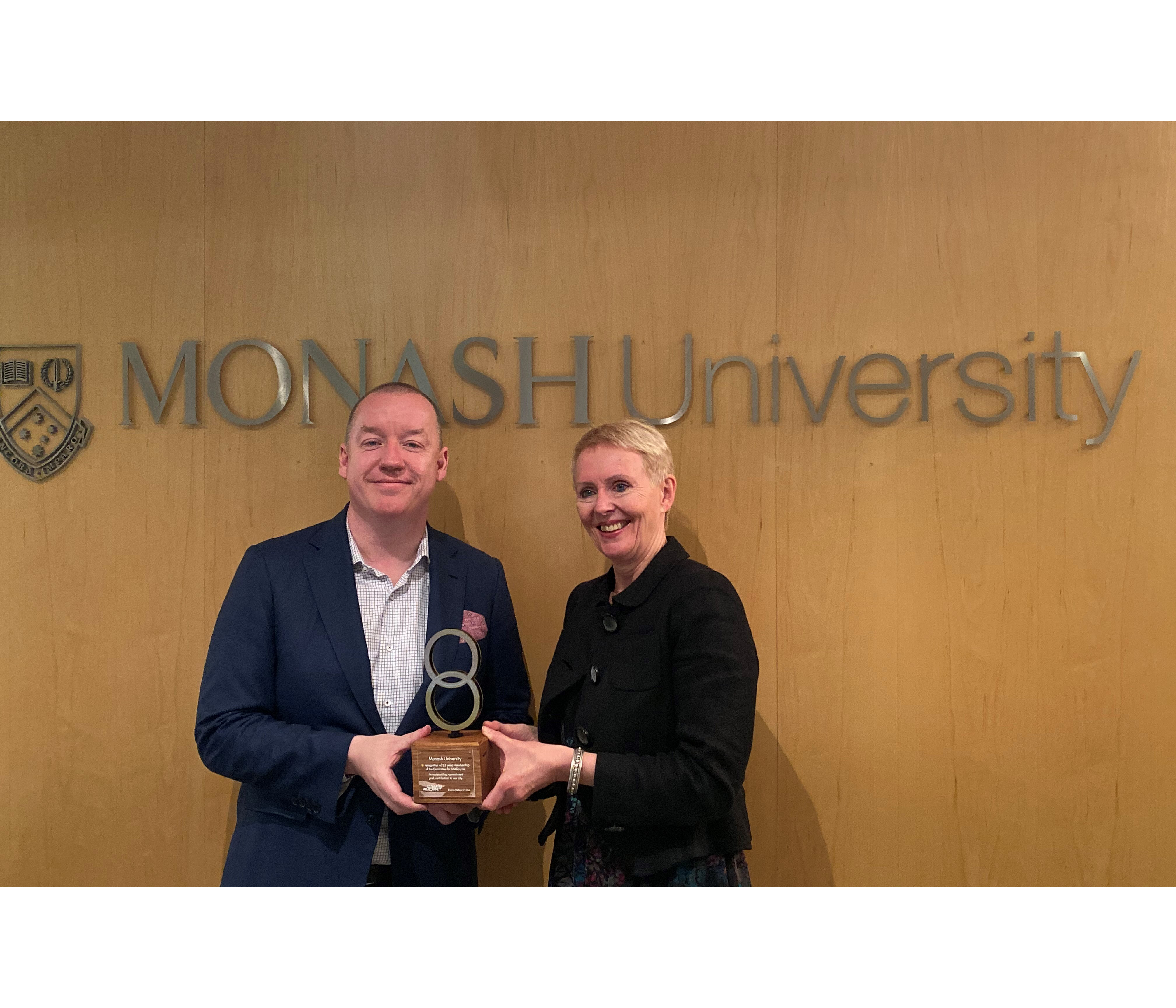 Monash University hasa rich history with the Committee for Melbourne and forms an important part of our AI Taskforce.

Monash is ranked in the top one per cent of the world’s universities. From a single campus at Clayton, Monash has grown into a network of campuses, education centres and partnerships spanning the globe, including India and the People’s Republic of China. 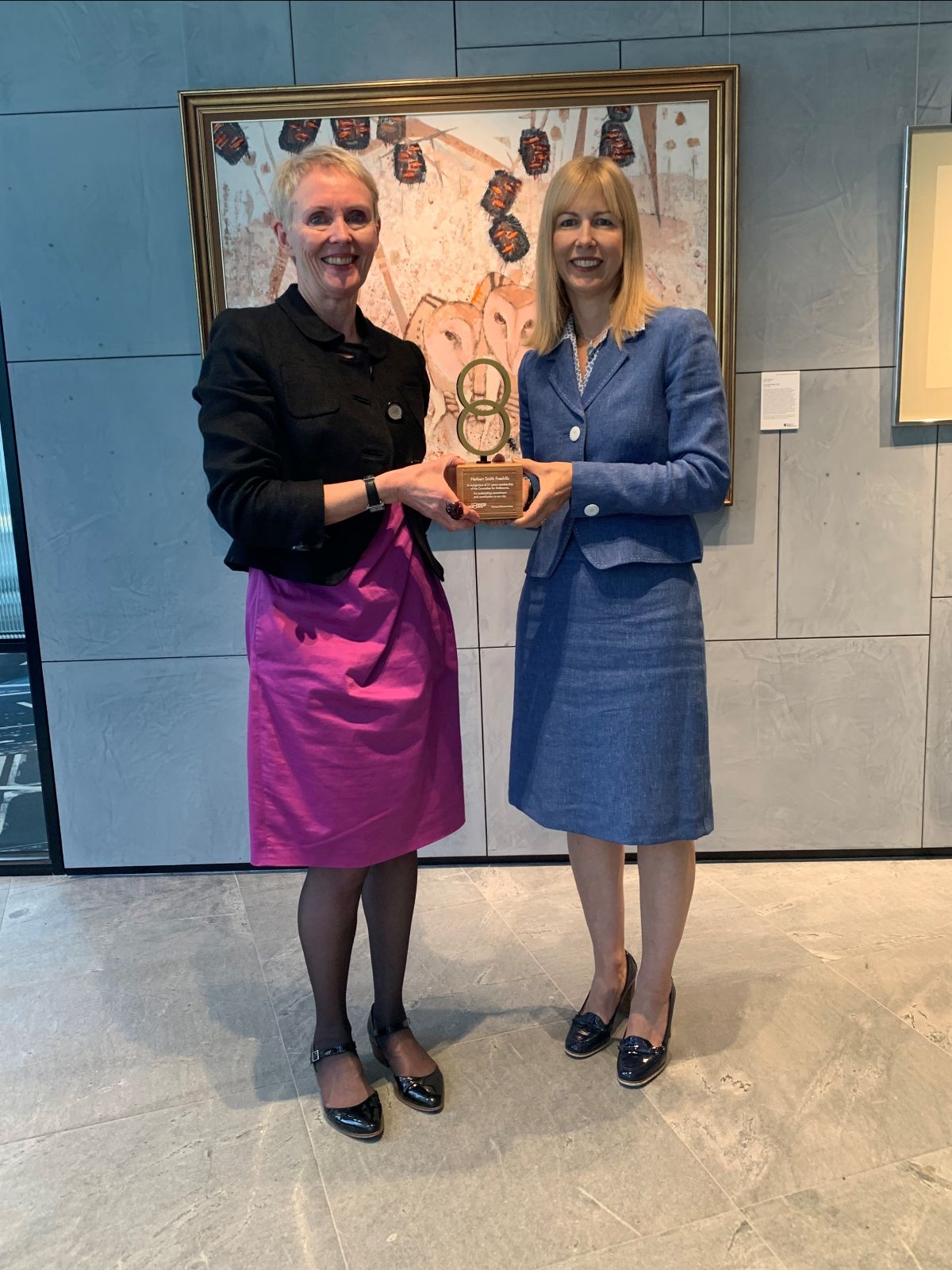 What's on our Radar 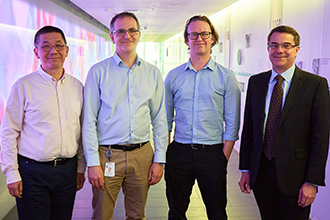 Walter and Eliza Hall Institute researchers have been recognised for their achievements in science and innovation, taking out three top awards in the prestigious Prime Minister’s Prizes for Science.

A team at WEHI – Associate Professor Peter Czabotar, Professor David Huang, Professor Guillaume Lessene and Professor Andrew Roberts – received the Prime Minister’s Prize for Innovation for their roles in the invention and development of venetoclax, an effective breakthrough anti-cancer drug. The work builds on decades of fundamental science in understanding the control of cell death and survival. 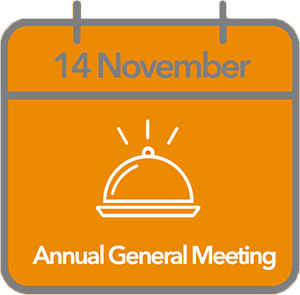 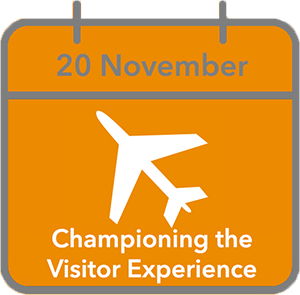 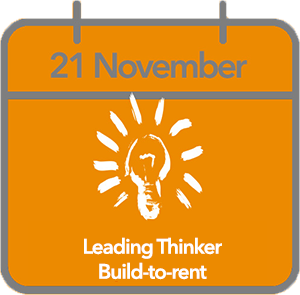 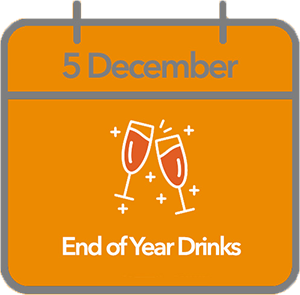