City Deals were the hot topic of discussion last week in Melbourne and at the Committee for Cities and Regions Network meeting, hosted by the recently formed Committee for Brisbane.

The Committee was pleased to attend the first ‘Melbourne City Deals Stakeholder Roundtable’ with the Federal Minister for Population, Cities and Urban Infrastructure, Alan Tudge and the Victorian Parliamentary Secretary to the Treasurer, Steve Dimopolous. The roundtable explored the themes and visions for the proposed North-West and South-East City Deals.  You can read more about this in our first item below. 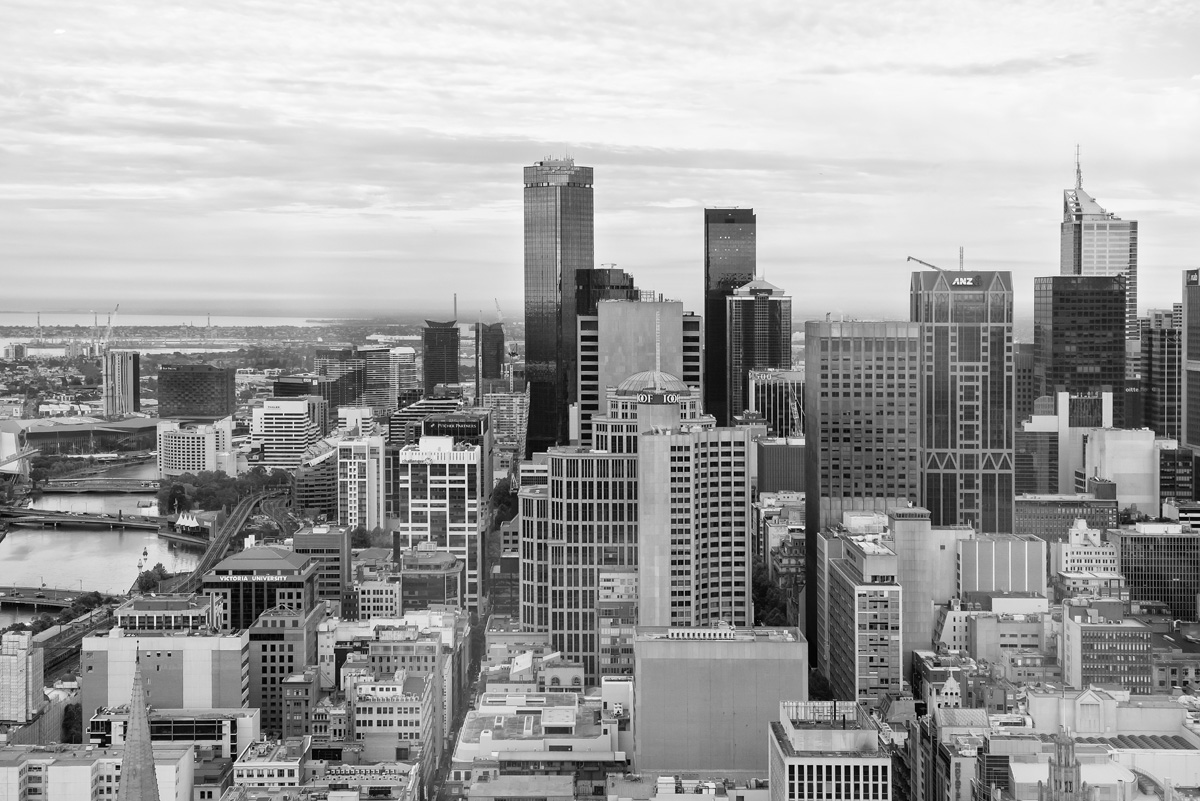 City deals work towards a collaboration with the three tiers of government, community and the private sector to create a shared vision for a more productive and liveable city. Aligning with the Committee’s focus areas for Shaping Melbourne’s future, the Committee is highly supportive of the City Deals program.

A finalised City Deal also fosters broader investment, economic growth and key infrastructure in the area. The deals can have a beneficial effect beyond the money invested, just by virtue of the focus that is generated from the agreement.

Sky's the limit for Avalon Airport

After launching its new international terminal late last year, and recently signing a strategic partnership MoU with the Sovico Group from Vietnam, the future appears bright for Avalon Airport!

Kindly hosted by Bronwyn McColl, Principal, Woods Bagot, Committee for Melbourne members had the opportunity to hear from Avalon Airport’s CEO, Justin Giddings, about his ambitious plans for what is now Australia’s newest international airport and participate in an insightful conversation about the growing Melbourne and Australian aviation sector. 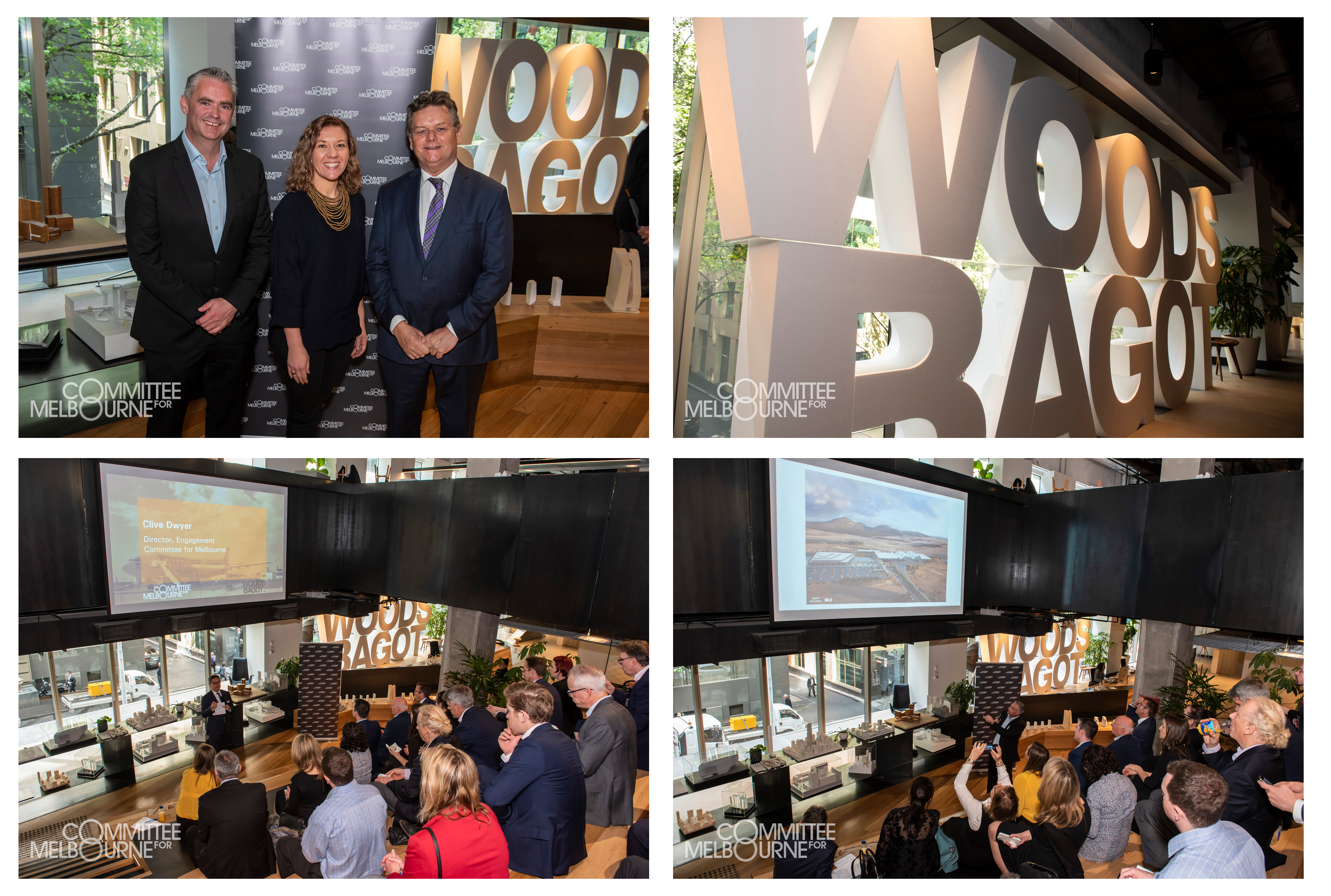 We asked Jonathan Oldham, KWM’s Melbourne office Partner in Charge why they joined the Committee "KWM is very pleased to join as a foundation member of Committee for Melbourne. We are excited to collaborate with other Committee members contributing to a common purpose – Melbourne."

The firm works closely with the enterprises and organisations building Melbourne’s physical and digital infrastructure, giving us valuable insights on positioning Melbourne for the future. The firm continues to develop thought leadership on the future of energy, smart cities, finance, technology, sustainability, health, and law, which align with the Committee’s Taskforce 4.0 Agenda.

KWM’s “The Future Project” is focused on key issues that our clients are already facing now and will be in the future. Committee for Melbourne’s Taskforce 4.0 is closely aligned with this Project and KWM’s partners and lawyers look forward to contributing to the future development of these themes through its participation in the Committee.

KWM’s Melbourne office Partner in Charge, Jonathan Oldham, encourages the participation of the Melbourne office in the Committee – “KWM and its predecessor firm, Mallesons Stephen Jaques, has been part of Melbourne for more than 160 years. Many of our long standing and important clients are based here or operate throughout Melbourne and Victoria. We are all invested in the growth and ongoing liveability of Melbourne. We see the Committee for Melbourne as an excellent forum to contribute to that.”

The race is on to build new office stock in the suburbs of Melbourne, Sydney and Brisbane as Australia’s population heads towards 36 million and CBD markets are squeezed, JLL’s latest research has found.

Australia’s five biggest cities will need to add more than 13 million square metres of new office space by 2047 to cope with population growth.

JLL’s latest Future Cities report, Australian Cities for a Metropolitan Age, says the demand is most urgent in Sydney and Melbourne, both of which are expected to have 8 million people by 2047. Each will require more than 4.0 million square metres of CBD and suburban stock.

Australia’s population is likely to reach 36 million within the next 28 years, according to the Australian Bureau of Statistics. Our numbers are growing 1.6% a year, second only to New Zealand (+1.9%) among the 36 member OECD countries. 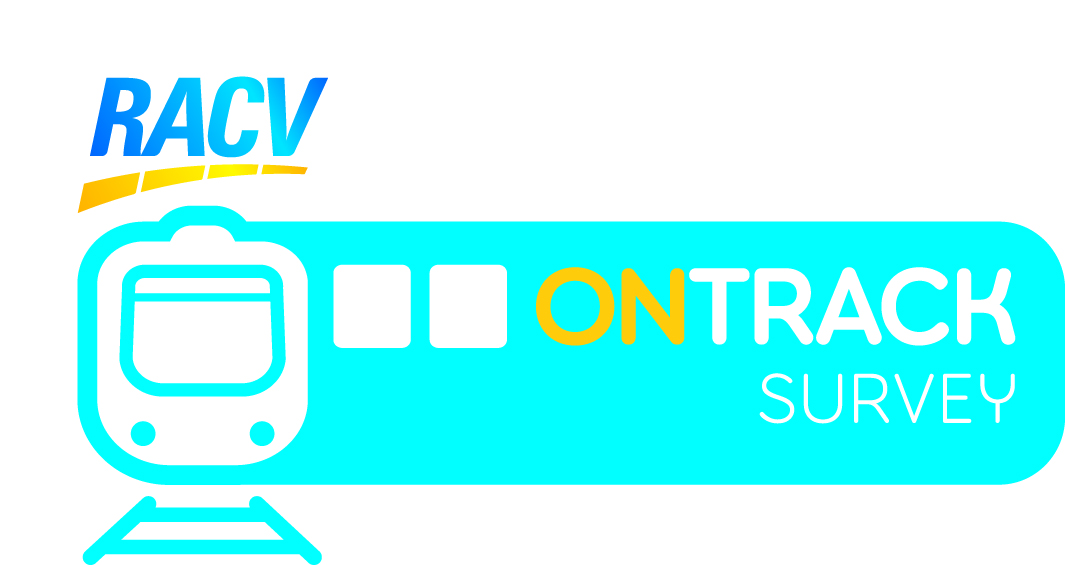 On Track is a biennial survey that provides the opportunity for people to rate their local stations and train journeys. This allows RACV to gather data, so they can campaign for better transport projects, including train station upgrades and better services.

Many poorly rated stations identified in previous ‘On Track’ surveys have undergone or are about to undergo improvements.

Have your say at www.racv.com.au/ontracksurvey.

Committee for Melbourne 2019 Melbourne Achiever Award winner, Melbourne and Olympic Parks has scored another slam dunk as part of the $15.4 million upgrade. The NBL is back big-time this year at Melbourne Arena with basketball fans the first to experience a new multimedia cube hanging above the court, additional scoreboards, and enhanced lighting. 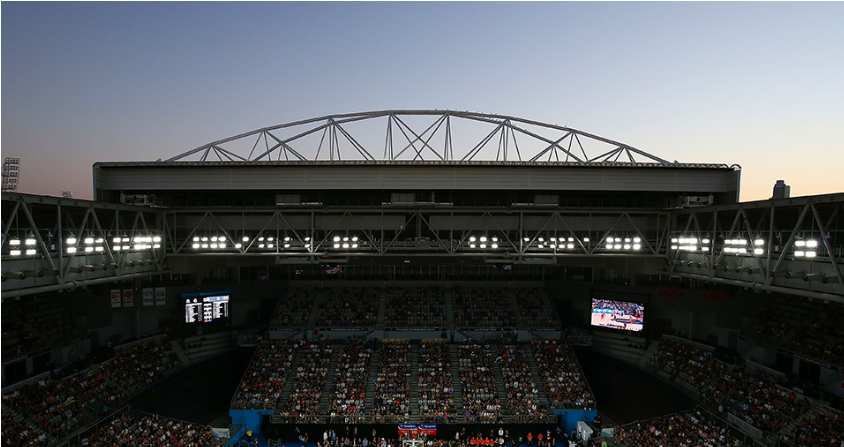 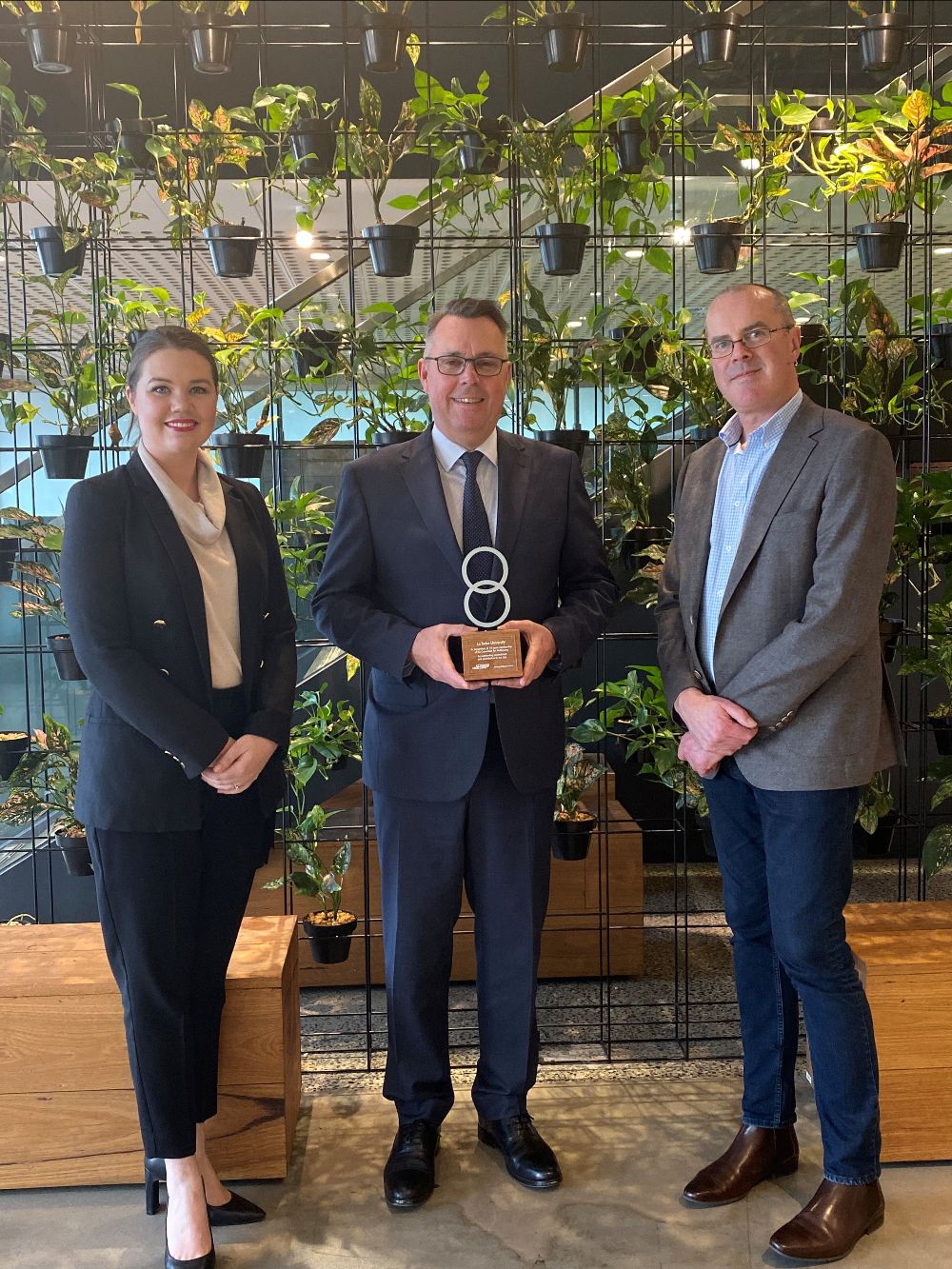 Last week, we were proud to present La Trobe University's Vice-Chancellor and newly appointed Committee for Melbourne board member, John Dewar with a member trophy to recognise their nine year commitment to shaping and challenging the minds of Melburnians to think for our future.

La Trobe University is a globally recognised, multi-campus university and the largest provider of higher education to Victoria's regions. They have some of the world's best researchers in the sciences and humanities. La Trobe has a distinctive curriculum, the La Trobe Framework, which emphasises
breadth of learning and systematic exposure to the major challenge's students will face over the course of their lifetimes. 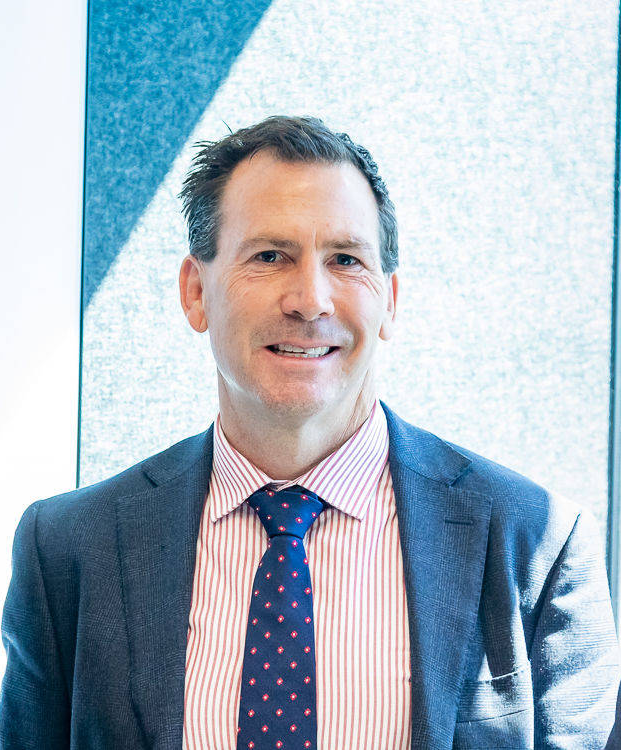 The Committee would like to extend a warm welcome to Plenary’s new CEO David Lamming who will take the reigns from predecessor Paul Oppenheim from 1 January 2020.  Mr Lamming has been an important leader in the Plenary business since its establishment in 2004.

Plenary Chairman John O’Rourke said that David will lead an experienced and talented team of finance, construction and asset management executives that are primed to take the business into the future.

“David has been outstanding in every role he has filled at Plenary and the board is very confident about further success under his leadership,” Mr O’Rourke said.

What's on our Radar 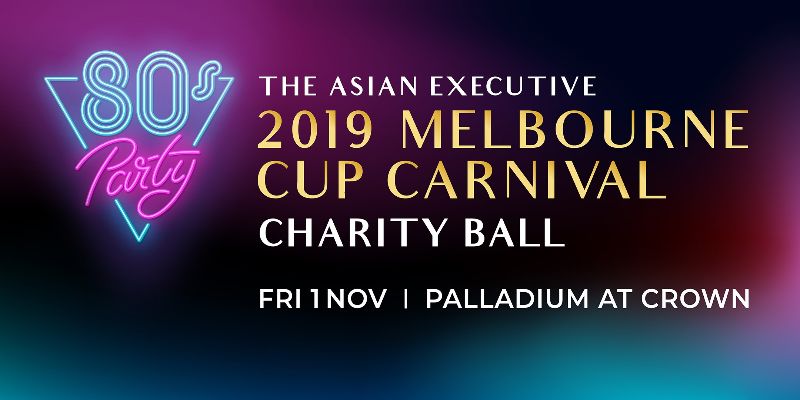 The Committee for Melbourne is a proud Presenting Partner of 2019 Melbourne Cup Carnival Charity Ball.  The Asian Executive in association with the Victoria Racing Club are hosting a stylish night out with drinks served upon arrival, 5-star 3-course dinner with premium wines, impressively themed ballroom with exciting lighting effects and big dance floor.

Highlights of a fabulous evening of corporate networking and entertainment include the formal presentation of the 2019 Lexus Melbourne Cup Trophy by Mrs. Amanda Elliott, Chairman of the Victoria Racing Club followed by a tribute to the music of the eighties.
For further information, please contact Laura Kerr Melvin. 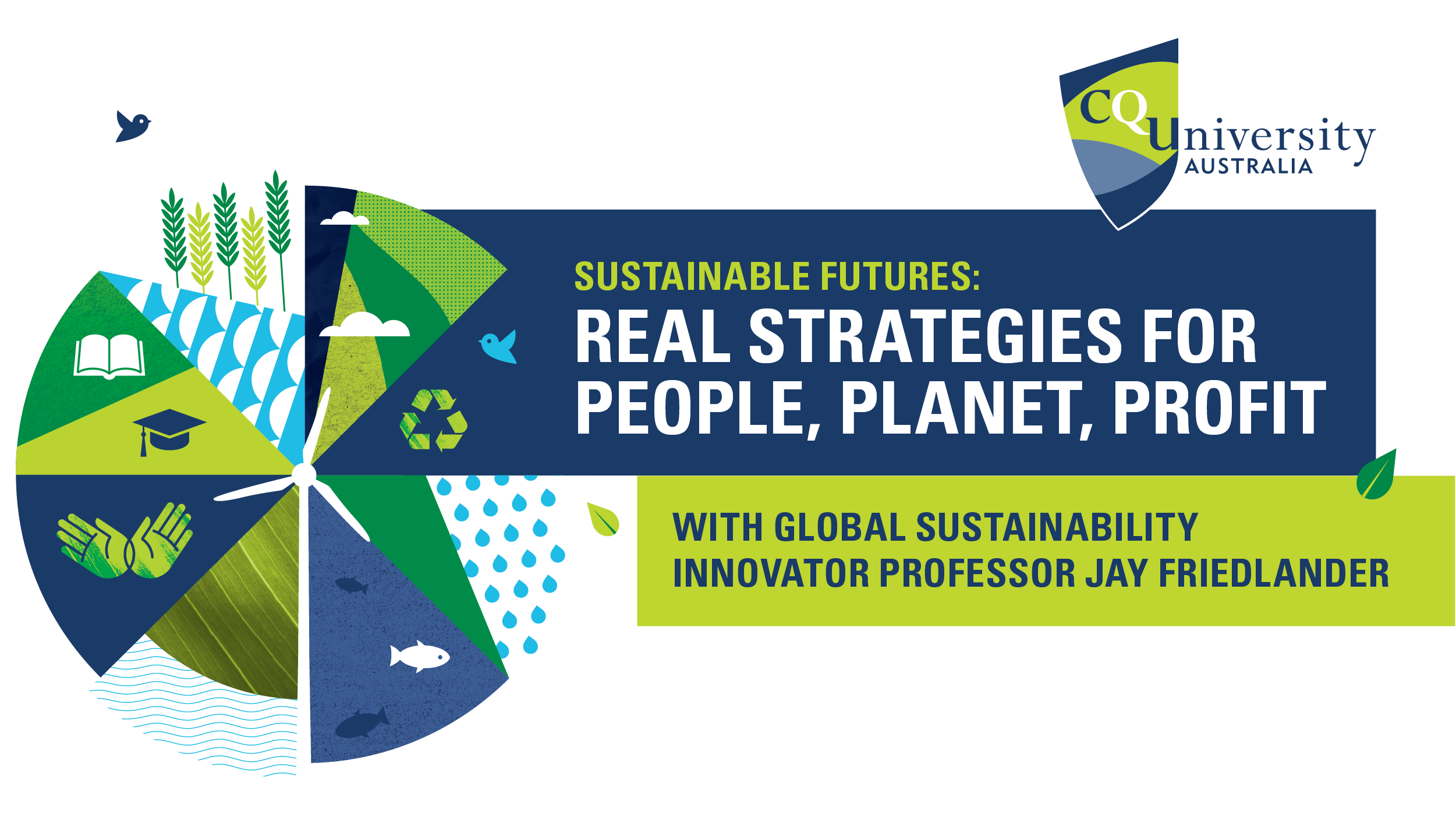 The Victorian Local Governance Association (VLGA), in partnership with Central Queensland University, is proud to invite you to join global sustainability innovator, Professor Jay Friedlander, for a practical opportunity to transform your workplace, – and your world on 6 November. 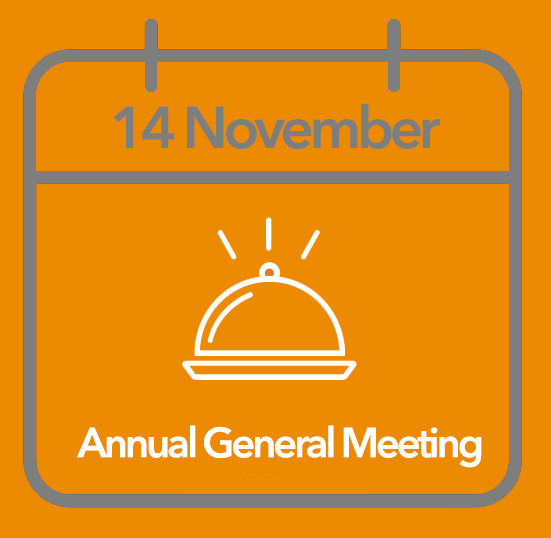 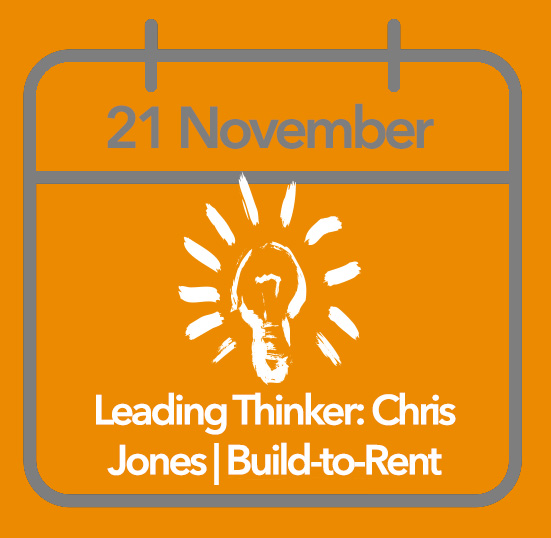 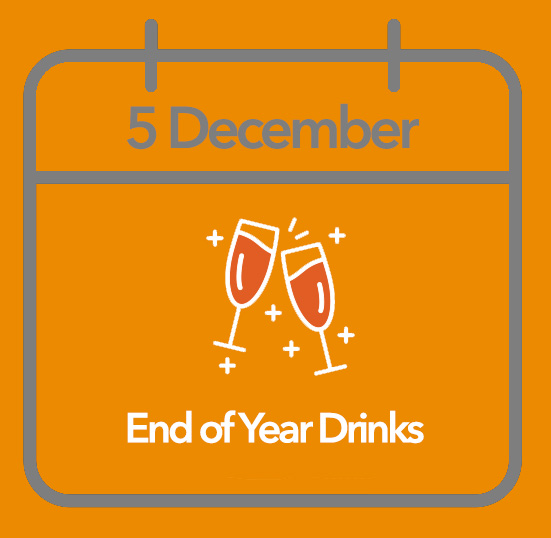