Dear Friends, Members and Supporters of the Committee
We would like to take this opportunity to introduce you to our esteemed board members:

Together with the Committee’s Secretariat Team we will continue to work on preparing Melbourne and Melburnians for the future and the Fourth Industrial Revolution!

‘Everyone’s Moomba’ is a Committee for Melbourne Future Focus Group initiative to foster greater inclusion for people with disability at Melbourne’s Moomba Festival.
Working in partnership with City of Melbourne, the project will enhance the Moomba experience for people with a disability and their families. The focus will be to establish opportunities for improving the event’s existing facilities, services and experience offerings for those with accessibility requirements.
Community consultation will be essential in determining opportunities to improve the Moomba experience for this sector of the community, estimated to make up 20% of the Australian population.
This year’s Moomba Festival, taking place from March 8-11, will feature an ‘Everyone’s Moomba’activation to community feedback, and will use the insights for future inclusive and accessibility event planning.
“Our Future Focus Group is proud to be involved with the City of Melbourne’s Moomba Festival in its 65th year to bring the needs of people with disability and their carers into focus” said Martine Letts, CEO Committee for Melbourne.
The Moomba Masters Water Sports Program features world-class athletes from 19 countries competing over the Moomba Long Weekend. We are thrilled that this year’s Program will include two athletes with disability. World Champion Jason Sleep and barefoot water-skier Sam Bell will perform in a series of exhibition events throughout the Moomba Master’s program, promoting accessible water sports to the community, and advocating the Committee’s Future Focus Groupaccessibility initiative.
“I am thrilled to have the opportunity to ski at this year’s Moomba as an athlete with disability. I have been advocating for this for years and my skiing is no different to an able-bodied athlete” said Jason Sleep.
For more information, click here. 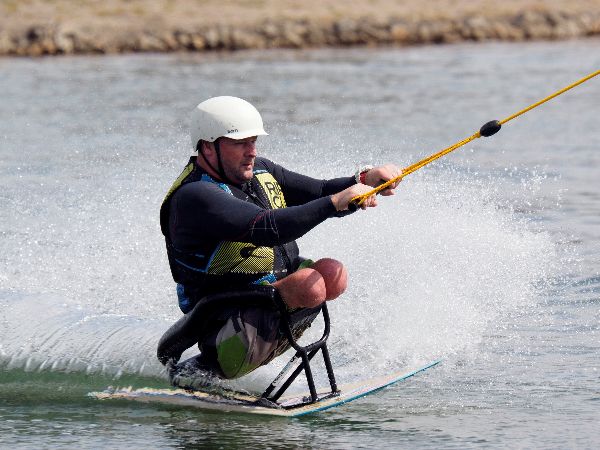 Balance for Better - "It's a business issue" | International Women's Day 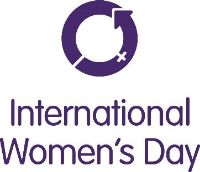 International Women's Day (IWD) is a global day celebrating the economic, political and social achievements of women past, present and future.
Friday, 8 March 2019 marks 108 years since the first International Women's Day.
International Women's Day was honoured the first time in Austria, Denmark, Germany and Switzerland on 19 March 1911. More than one million women and men attended IWD rallies campaigning for women's rights to work, vote, be trained, to hold public office and end discrimination.
However less than a week later, on 25 March 1911, the tragic 'Triangle Fire' in New York City took the lives of more than 140 working women, most of them Italian and Jewish immigrants. This disastrous event drew significant attention to working conditions and labour legislation in the United States that became the focus for subsequent International Women's Day events.
Since those early days, International Women’s Day has grown in prominence and reach, moving women in every corner of the world. The growing international women’s movement has helped make International Women’s Day a central point for action, to build support for women’s rights and their full participation in the economy, politics, community and in everyday life.
According to the World Economic Forum, the gender gap won't close until 2186. On IWD, people across the world come together to force the world to recognise these inequalities – while also celebrating the achievements of women who have overcome these barriers.
The theme for 2019 is “Balance for Better.” 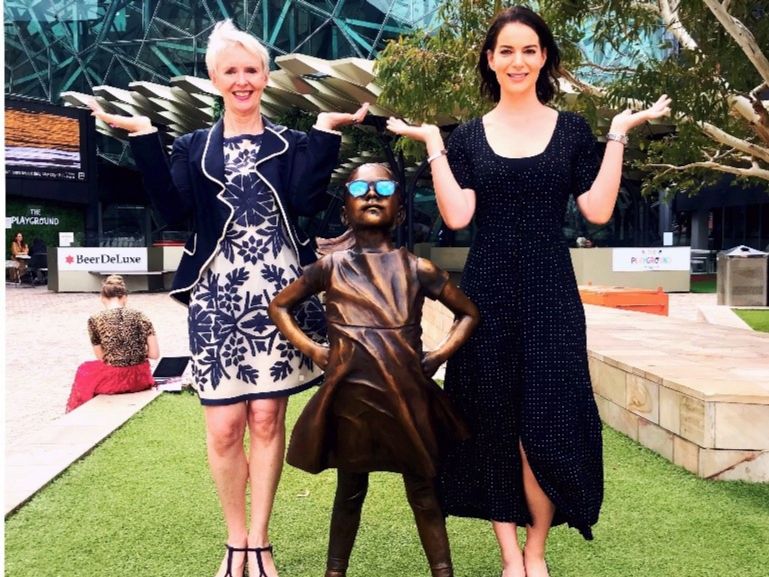 The 2019 #BalanceforBetter campaign doesn't end on International Women's Day. For the next year, the campaign theme will provide a unified direction to guide and galvanize continuous collective action.
We encourage you to put your hands out and strike the #BalanceforBetter pose and post to social media to amplify the message.  Here are Committee for Melbourne CEO, Martine Letts and Communication and Stakeholder Engagement Manager, Laura Melvin at the Fearless Girl statue at Fed Square.

What's on our Radar | Intelligent Connectivity

In a world where ‘Big Brother’ is always watching, users are becoming more conscious of their personal data, and want to know exactly who can access it. At the 2019 Mobile World Congress, a new headset was unveiled promising users control over their personal data. To read the full article release by The Innovator, click here.

Melbourne has been announced as the host city for the 2023 Rotary International Conference.
This week the Minister for Tourism, Sport and Major Events Martin Pakula announced that Melbourne had won the rights to host the event. The 2023 conference will see more than 530 jobs created and bring 88 million into the Victorian economy with more than 20,000 global rotary members. This win can be attributed to the expansion of the Melbourne Convention and Exhibition Centre.

At the Committee we asked ourselves this question following the announcement that the National Gallery of Victoria and its surrounds would be redeveloped, with the inclusion of an elevated park. The beautiful design from local architecture firm, and Committee member, Hassell, along with New York-based SO-IL, will transform the Arts Precinct, and provide inner Melbourne with another wonderful public green space.
While not new, the idea of creating a green urban forest – essentially a city teeming with greenery - has merit for many reasons. It has long been known by government planners and policy-makers that green cities are good for our health and enhance our livability.
In fact, there is a range of factors and trends to stimulate key policy makers to consider whether we are doing enough to greenify our city.
First, Melbourne is getting crowded, with the population recently surpassing 5 million people. As the city densifies, it will require more green spaces.
Second, Australia has just experienced its hottest summer on record, with heatwaves becoming hotter and more frequent. This trend is not expected to reverseIn addition, numerous studies have confirmed that the urban heat island effect – when city centres are hotter than surrounding outer urban and suburban areas – is reduced with greenery on inner city buildings. Smart urban design could help Melbourne feel cooler when the heatwaves occur. Melbourne has been slow to embrace this concept. 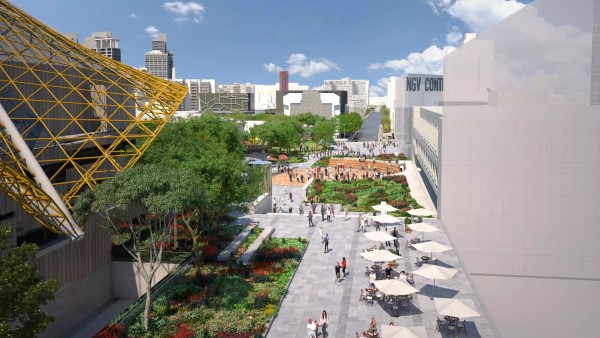 Melbourne certainly has some wonderful green spaces, not only in close proximity to the city centre, but across metropolitan Melbourne. However, we cannot afford to rest on our laurels. So, what more is there to do?

For over 50 years, Singapore has committed itself to greening the city, and now has the ambition of becoming the greenest city on the planet. The policy has proven a successful catalyst for attracting commerce, investment, and visitors. Beautiful green spaces, and cascading vertical gardens on roofs and walls are a visual manifestation of this policy.
London has similar ambitions; declaring itself the world’s first National Park City. The Committee had the good fortune to host Daniel Raven-Ellison, Founder of the initiative, who discussed the concept with our members in 2018.
Melbourne has some wonderful green credentials. However, as the metropolis continues to grow, the onus is on all of us – policy-makers, urban planners, developers, and individuals – to continue to weave nature throughout.

As you’ll all agree our Design Partner, Cornwell, has done an outstanding job producing the collateral for this year’s Committee for Melbourne Annual Dinner. It’s time we shared the inner workings of their hard labour with you by revealing the iconic Melbourne structures used within the design theme.

As a teaser, we’ll let you in on a little secret, some of these structures will be woven into the narrative on the evening…all will be revealed on the night!
If your organisation wants to show case your next ‘Think Big’ idea for Melbourne at this year’s Annual dinner, there are limited partnership opportunities still available. Please contact Vibeke Pedersen, our Events Manager. 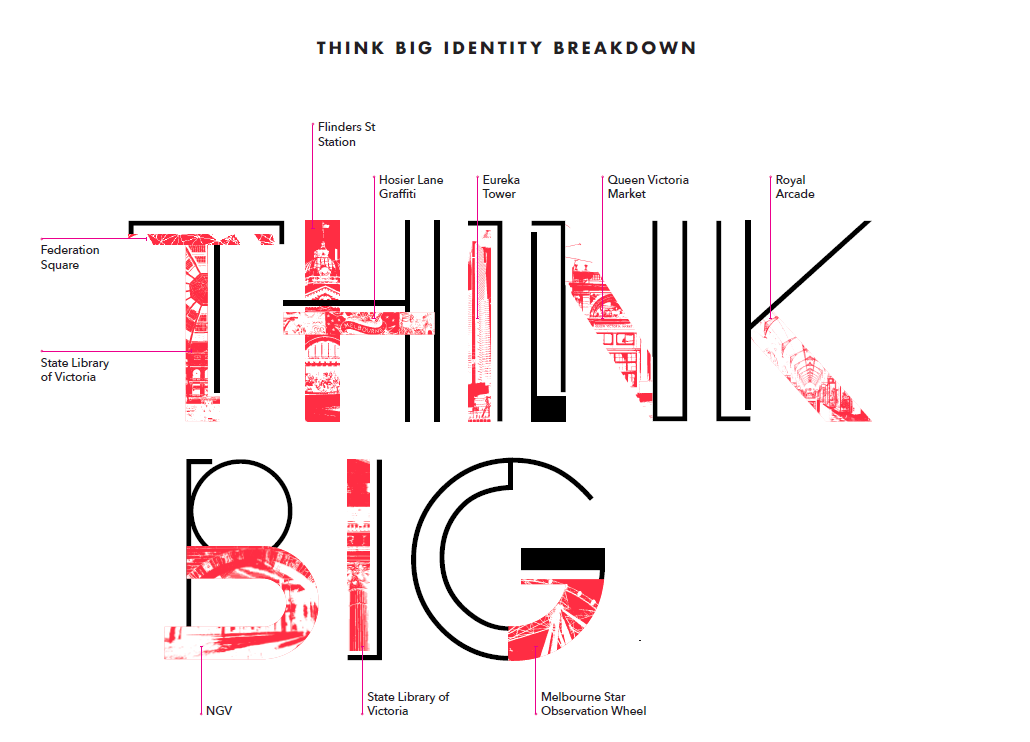 Housing Affordability: John Alexander OAM MP and Chair of the Federal Parliament’s Standing Committee on Infrastructure, Transport and Cities
Tuesday 26 February
Hall and Wilcox
Mr. Alexander shared his thinking on Affordable Housing as a key strategic need for Melbourne. Without affordable housing, emergency and public service workers are increasingly unable to live near their place of work.  Expensive cities also make self-employment and entrepreneurship more difficult.
The Standing Committee on Infrastructure, Transport and Cities most recent report “Building Up and Moving Out”, calls for a national plan of settlement which sets out a vision for our cities and regions for the next fifty years and beyond. The report can be accessed here. 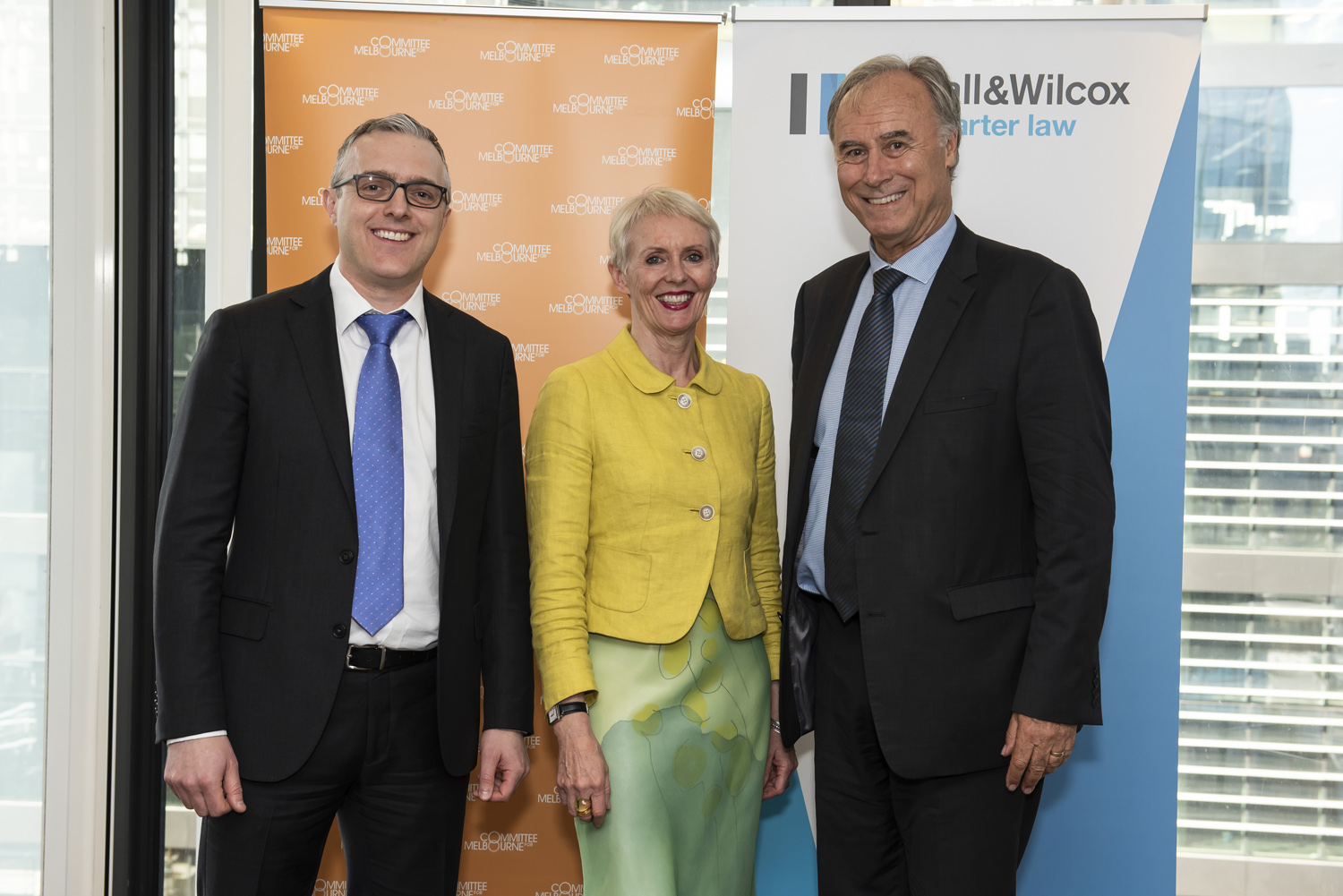 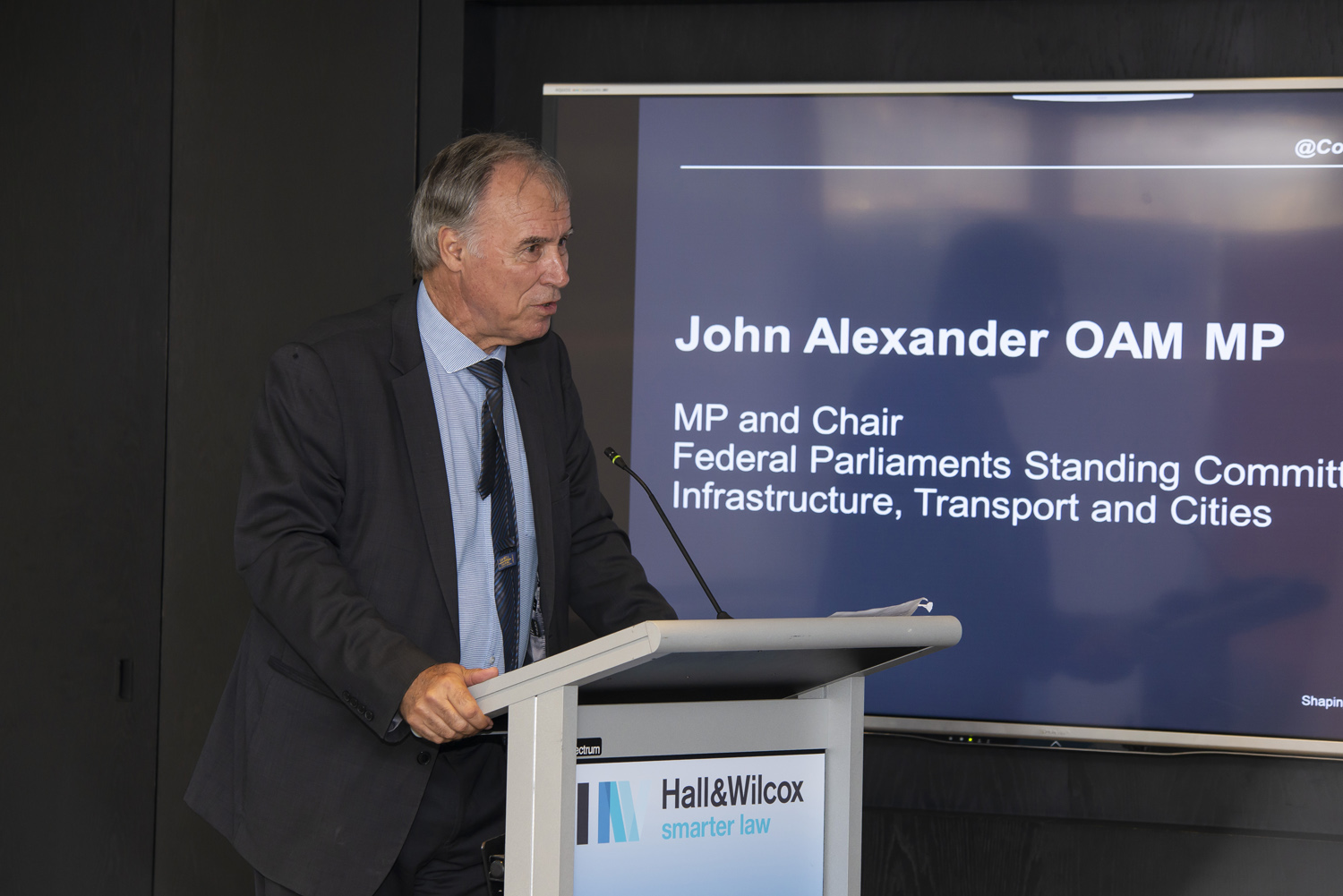 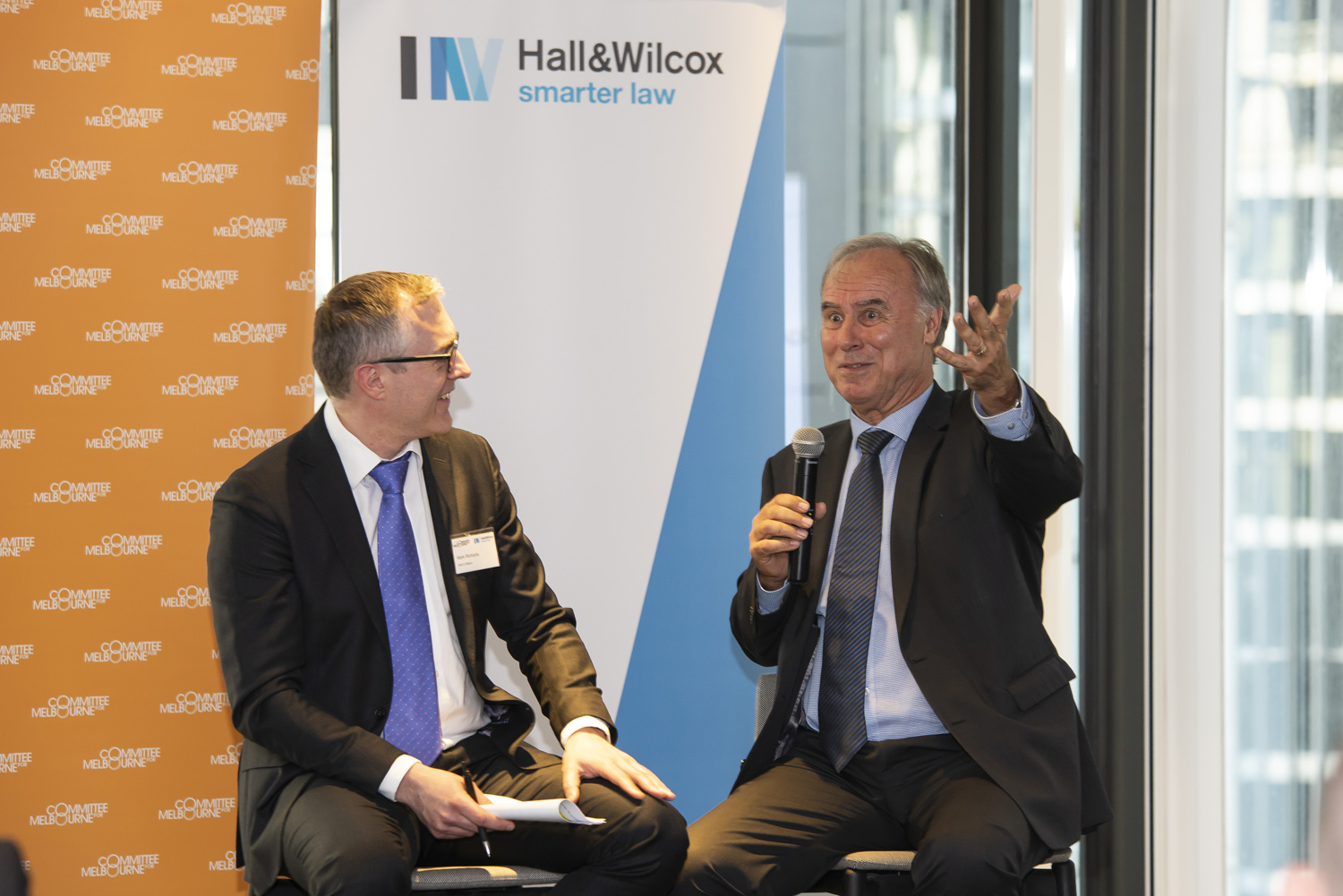 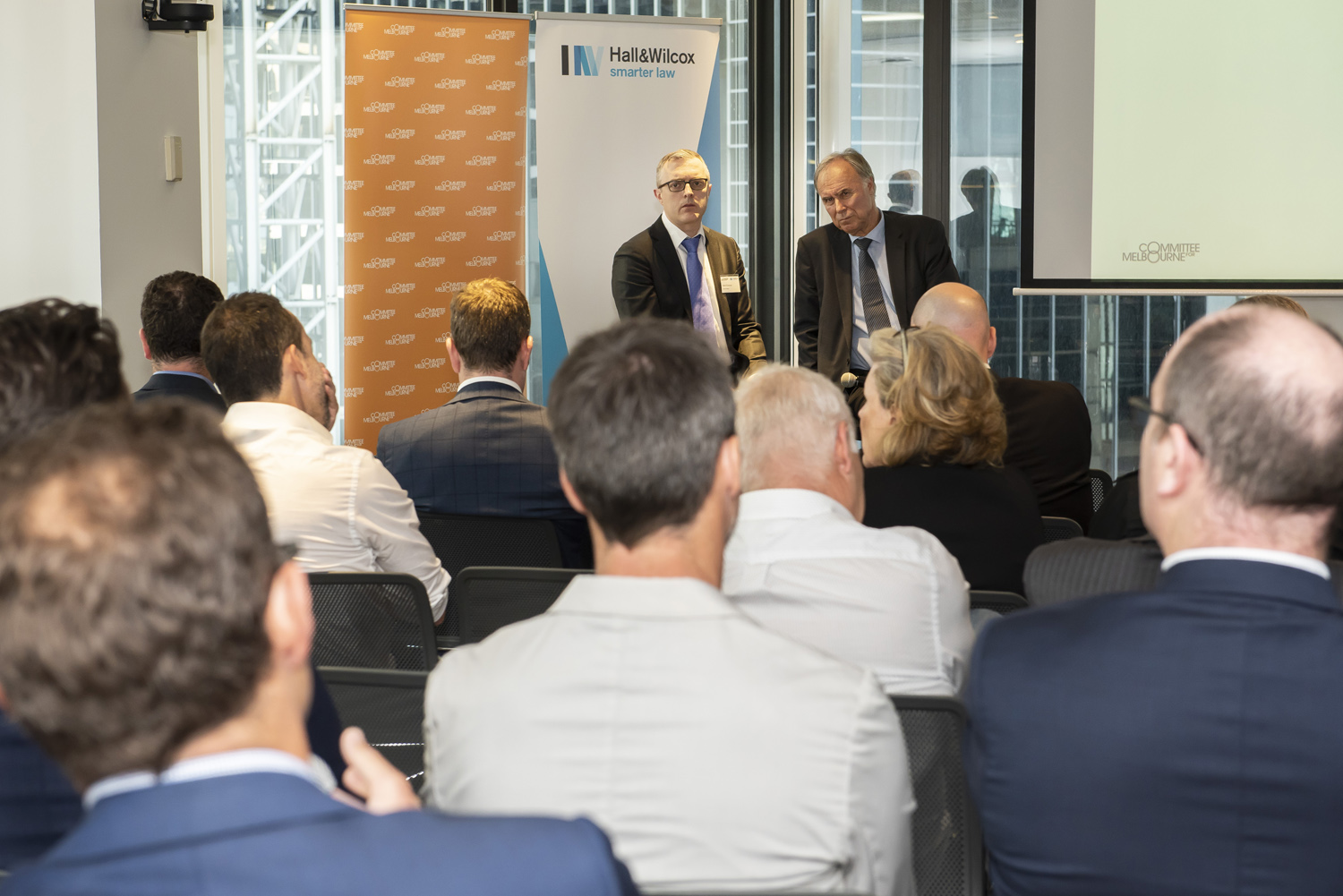 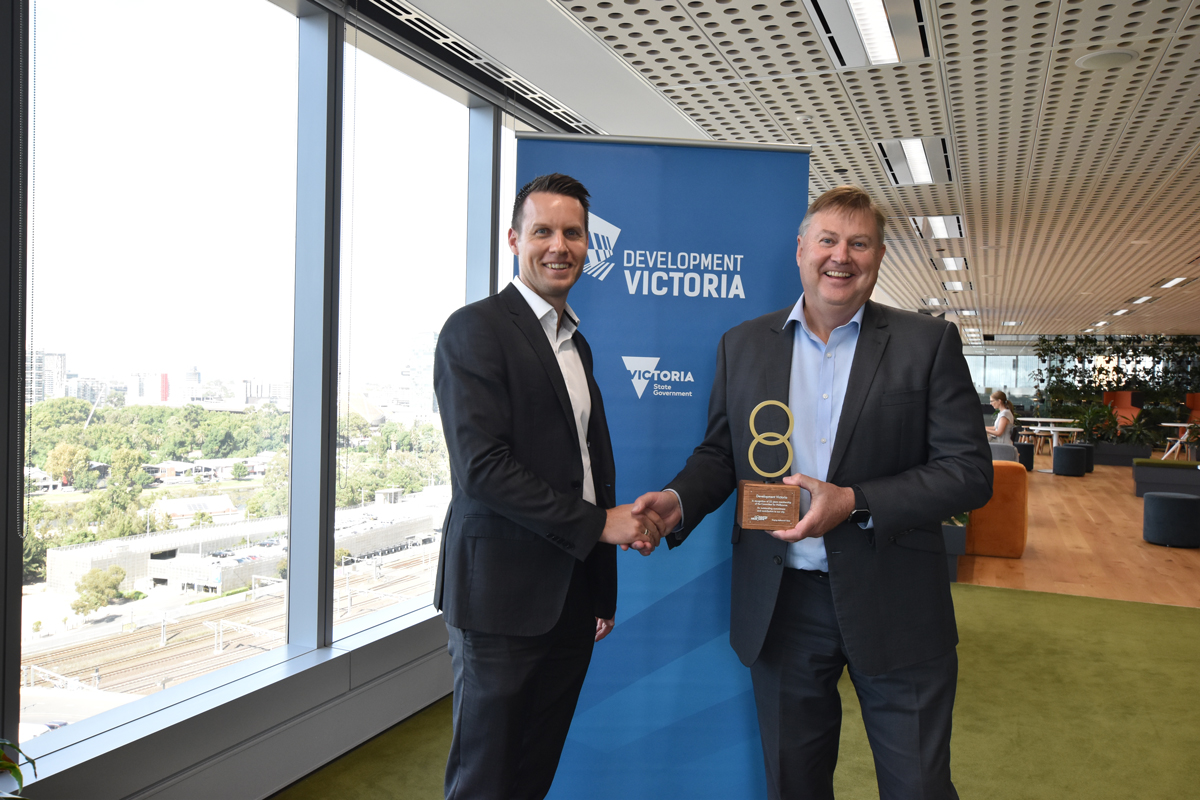 Congratulations also to Bates Smart on receiving a Committee for Melbourne trophy for 24 years of membership.
Bates Smart where instrumental in the re-development of the Royal Children’s Hospital, a Vic health initiative. 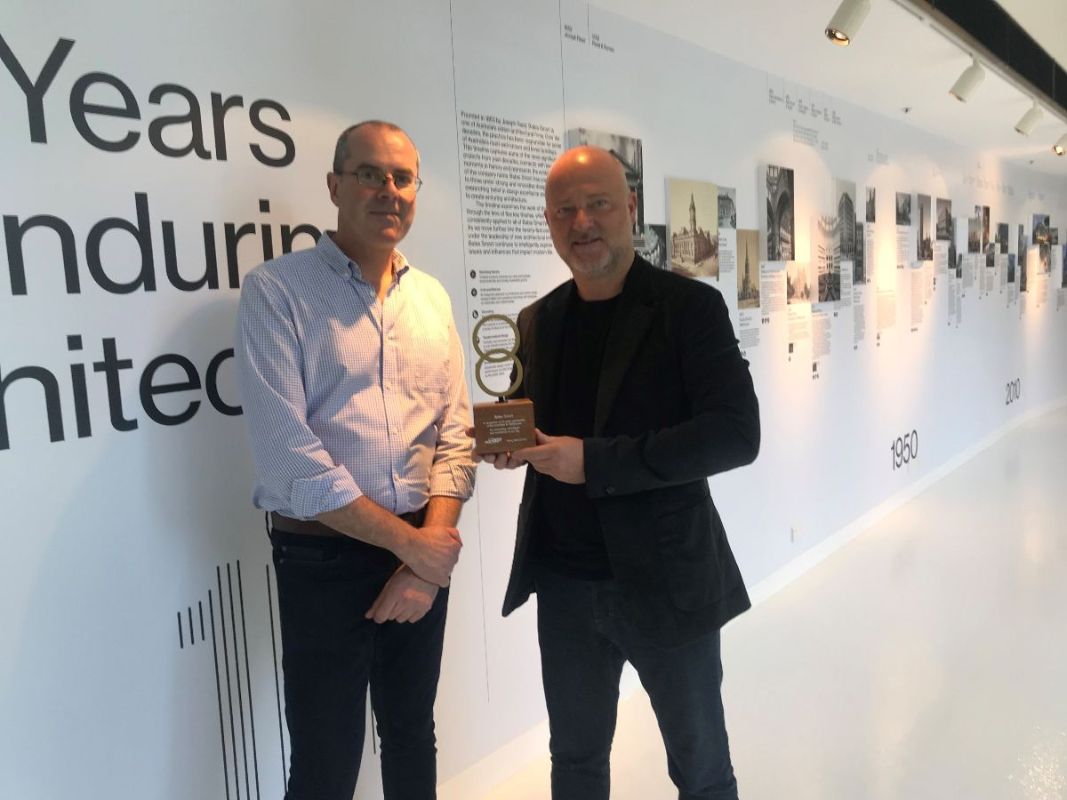 Recap on last year's activities
12-14 March
Cities and Regions 4.0 Summit
(Members use CFM15 code when booking for 15% off) 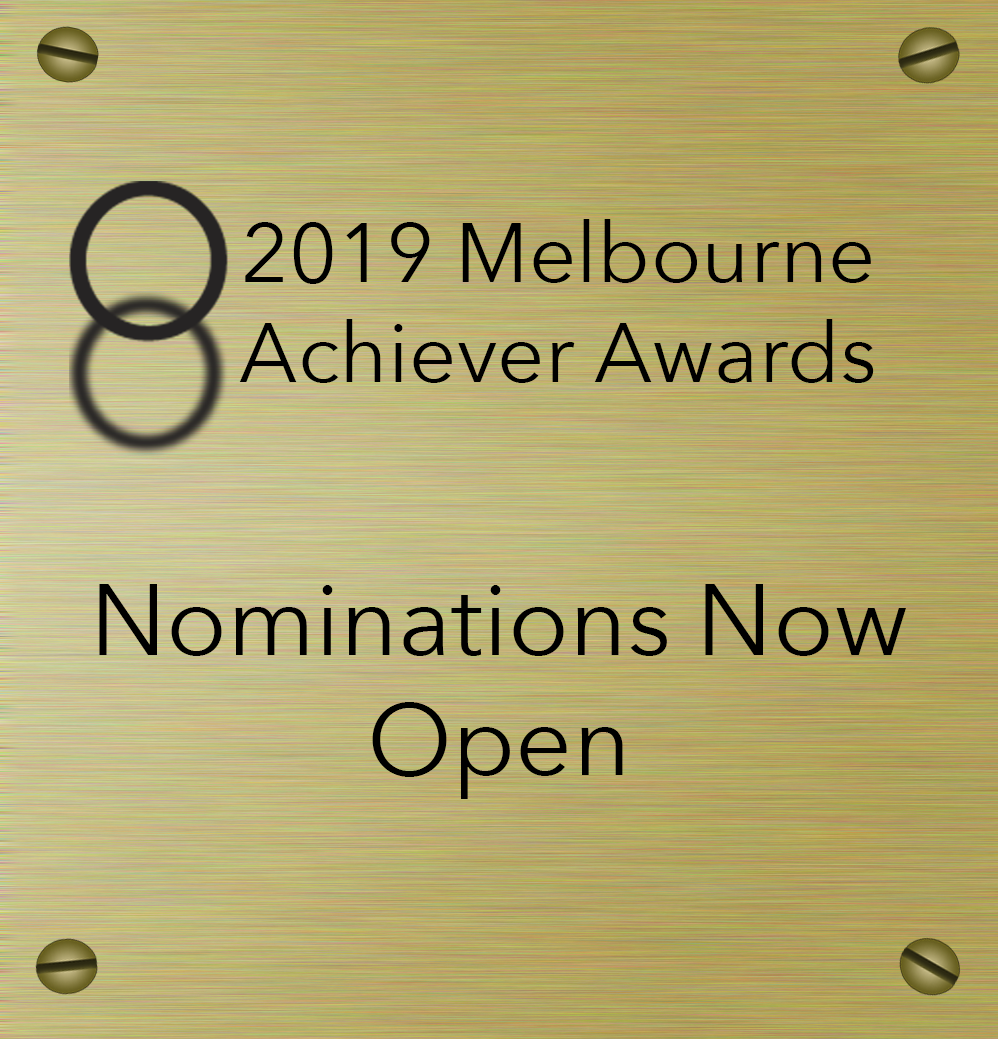 Nominations are now open for our 2019 Melbourne Achiever Awards.
To nominate an individual and/or a company, please click here. 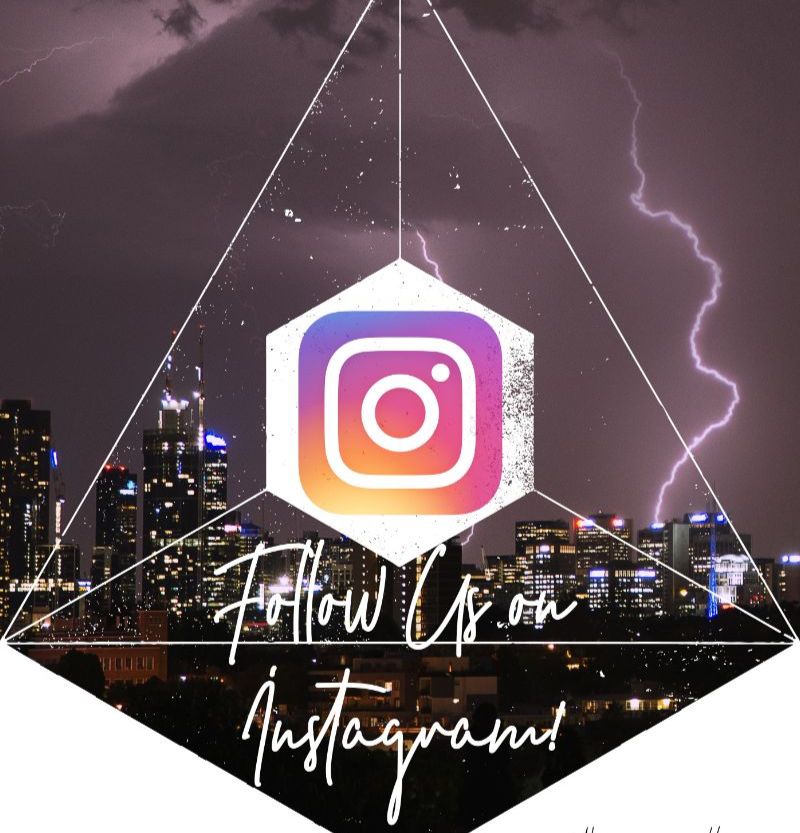