The final MELBOURNE 4.0 workshop took place on 14 February at PwC. Building on the two key change drivers out to 2030 – technological change and geopolitical shifts – the resulting four scenarios for Melbourne’s future economy are:

The key ramifications presented by these four divergent and challenging scenarios were brainstormed by Taskforce members, who devised a series of matching strategies to ensure that our city can continue to thrive towards 2030.

These strategic options for Melbourne’s future will be outlined in the MELBOURNE 4.0 report, which will be launched at our 2017 Annual Dinner on Thursday 11 May at the Melbourne Museum.

Opportunities to achieve a fairer system for transport users across Greater Melbourne through a more equitable transport network pricing were discussed in the Committee’s response to Infrastructure Victoria’s The Road Ahead: How an efficient, fair and sustainable pricing regime can help tackle congestion. The Committee’s recommendations included:

Member contributions at the workshop and their subsequent input added to the quality of the final response.

2016-2017 cohort
Bates Smart Director Tim Leslie inspired the 2016-2017 FFG cohort at their first meeting of 2017, by sharing stories about his FFG project which became the highly successful Open House Melbourne. The next workshop for this cohort is on Tuesday 14 March, hosted by Grant Thornton.

New 2017-2018 cohort
21 new participants from 16 member organisations attended an induction weekend in early February. The induction included an improvisation workshop from Sarah Kinsella and Rama Nicholas of The Decent People while Jonathan Spear of Infrastructure Victoria discussed IV's 30-year strategy.
Three diverse project teams, announced at the induction, will provide an overview of their proposed projects by mid-May.

The first workshop for the new cohort is on Tuesday 28 February at the Melbourne Convention and Exhibition Centre. Executive Minister of St Michael's Church and Committee for Melbourne Director, Ric Holland, will present on 'Homelessness in Melbourne'.

FFG Alumni
Team Leader, Strategy and Advocacy at the City of Melbourne Tiffany Crawford is taking over the role of Chair of the Alumni Network Steering Group (ANSG) from General Manager, Future Focus Group Matt Gaffney. If you would like to be involved in the ANSG and help shape FFG Alumni engagement, contact us.

Equal Crossings
FFG 2016-17 project Equal Crossings which aims to promote gender equality will officially launch their initiative, the first female pedestrian lights, on Thursday 9 March. The traffic lights will be unveiled at the intersection of Flinders and Swanston Streets, at the Melbourne Visitor Centre, Federation Square from 7.45am until 8.45am. If you would like to see the world’s most liveable city become more equal, RSVP by COB Monday 6 March.

At this week’s arts and culture roundtable hosted by RMIT University, Pro Vice-Chancellor and Vice President College of Design and Social Context, Professor Paul Gough spoke about the need for affordable public spaces for artists and designers to both live and work, as well as the importance of forging productive relationships between our arts institutions.

While the lively discussion centred on strengthening collaboration across the arts precincts, Executive Director, Development and Audience Engagement of Arts Centre Melbourne, Sarah Hunt updated the group about some preliminary outcomes of the pilot ‘Visitor Hub’ at Hamer Hall.

The roundtable included updates on strategic thinking from Arup Principal Andrew Nicol and CEO of Melbourne Recital Centre, Euan Murdoch. The next meeting is on Thursday 20 April hosted by ACMI. 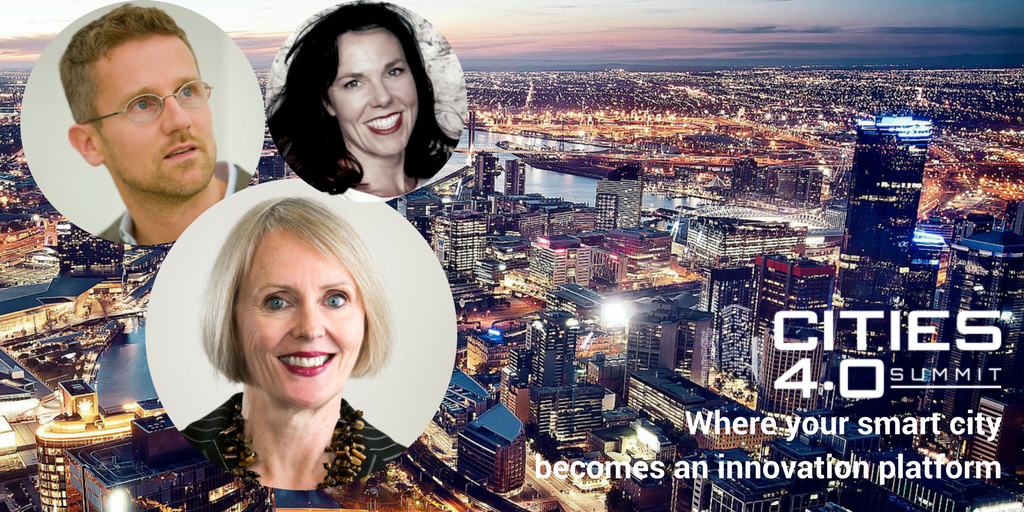 To ensure their ongoing prosperity, it is increasingly important for cities to be hubs of innovation to retain and attract talent and investment.

Join an expert panel of innovators and forward-thinking city experts including Committee for Melbourne CEO Martine Letts to explore how the built environment and city design can help in fostering innovation and creating an ecosystem of innovators.

Committee for Melbourne is proud to support this event and invites our members to attend.

Find out about this panel discussion and download the full agenda.

#GlobalCityHack is a hacking weekend combining STEM with entrepreneurship to create the sustainable cities of the future. 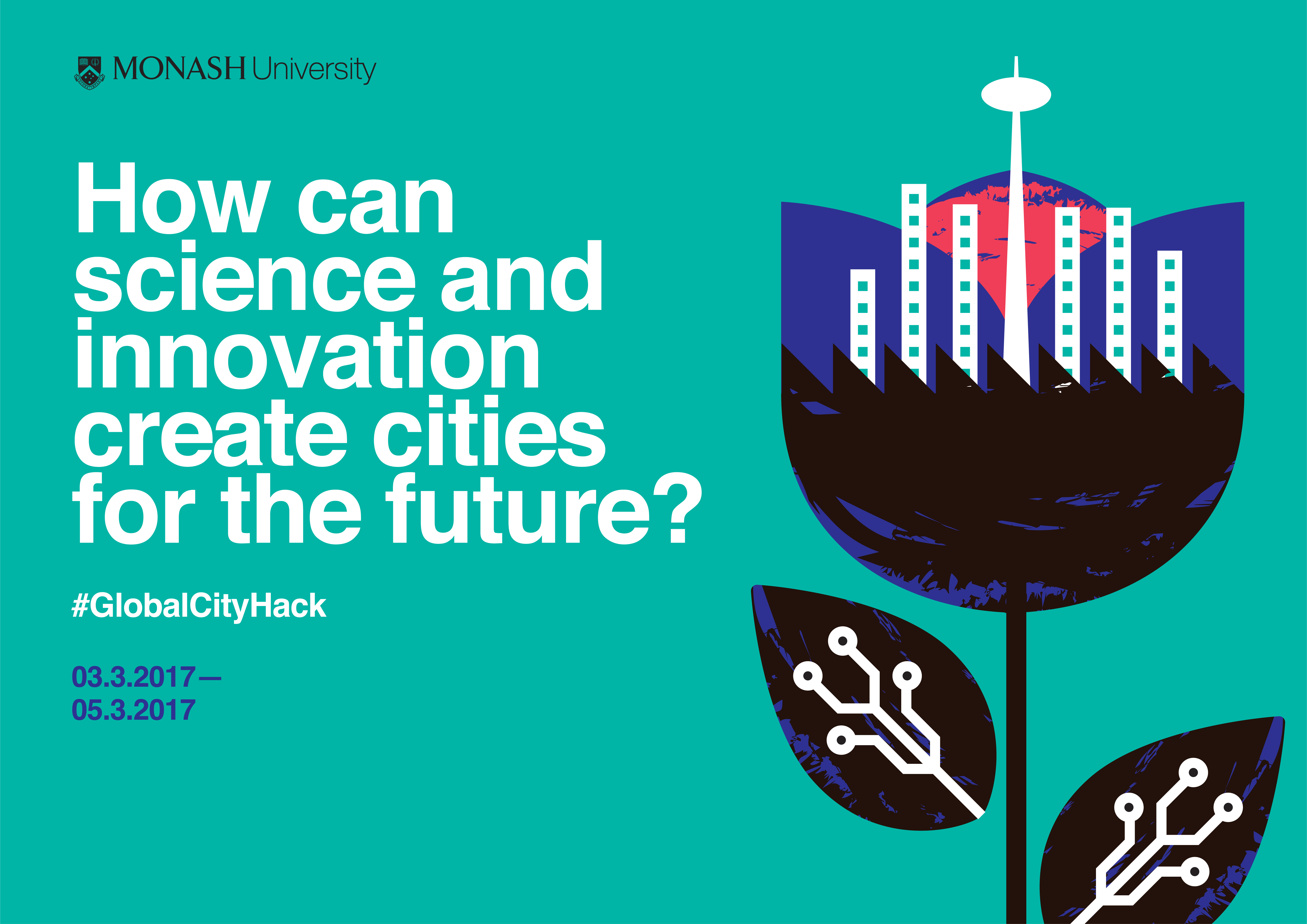 The Faculty of Science at Monash University has partnered with Committee for Melbourne and others to put together this fast-paced event. Throughout the weekend, participants will be coached and mentored by a stellar line-up of experts and entrepreneurs.

Register for the event. 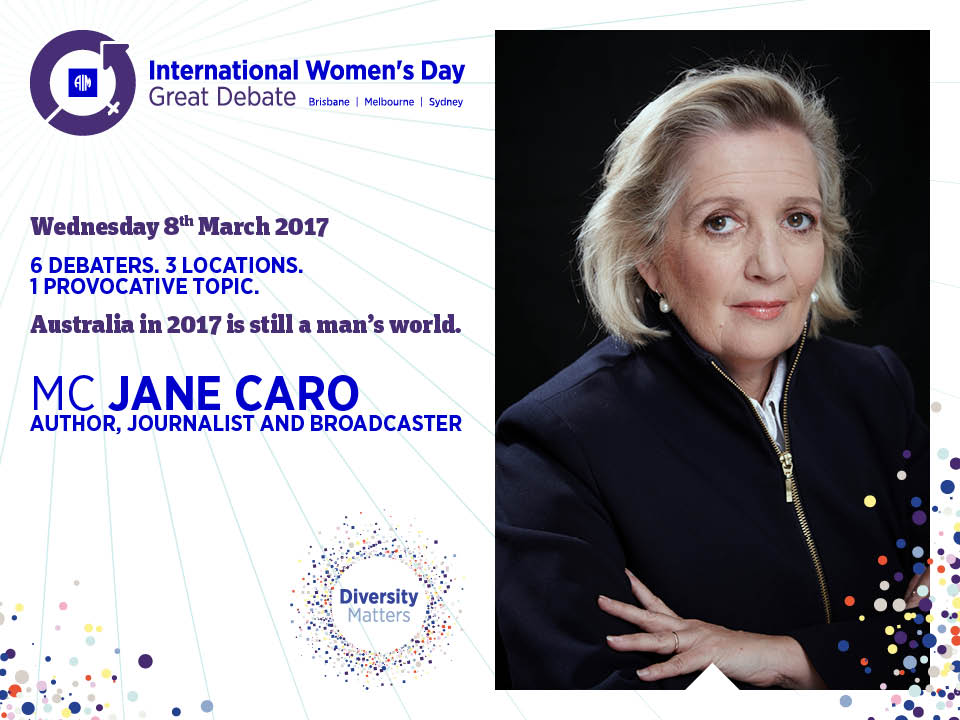 The Australian Institute of Management will be supporting the global International Women’s Day initiative by hosting a Great Debate in Brisbane, Melbourne and Sydney. The AIM IWD Great Debate is designed to celebrate the importance of gender diversity in Australian society, specifically in the Australian workplace.

Over a long lunch six hand-picked Australian leaders will be debate the provocative topic, ‘Australia in 2017 is still a man's world’.